Workshop: Whom Do We Remember? Narratives of War and Migration 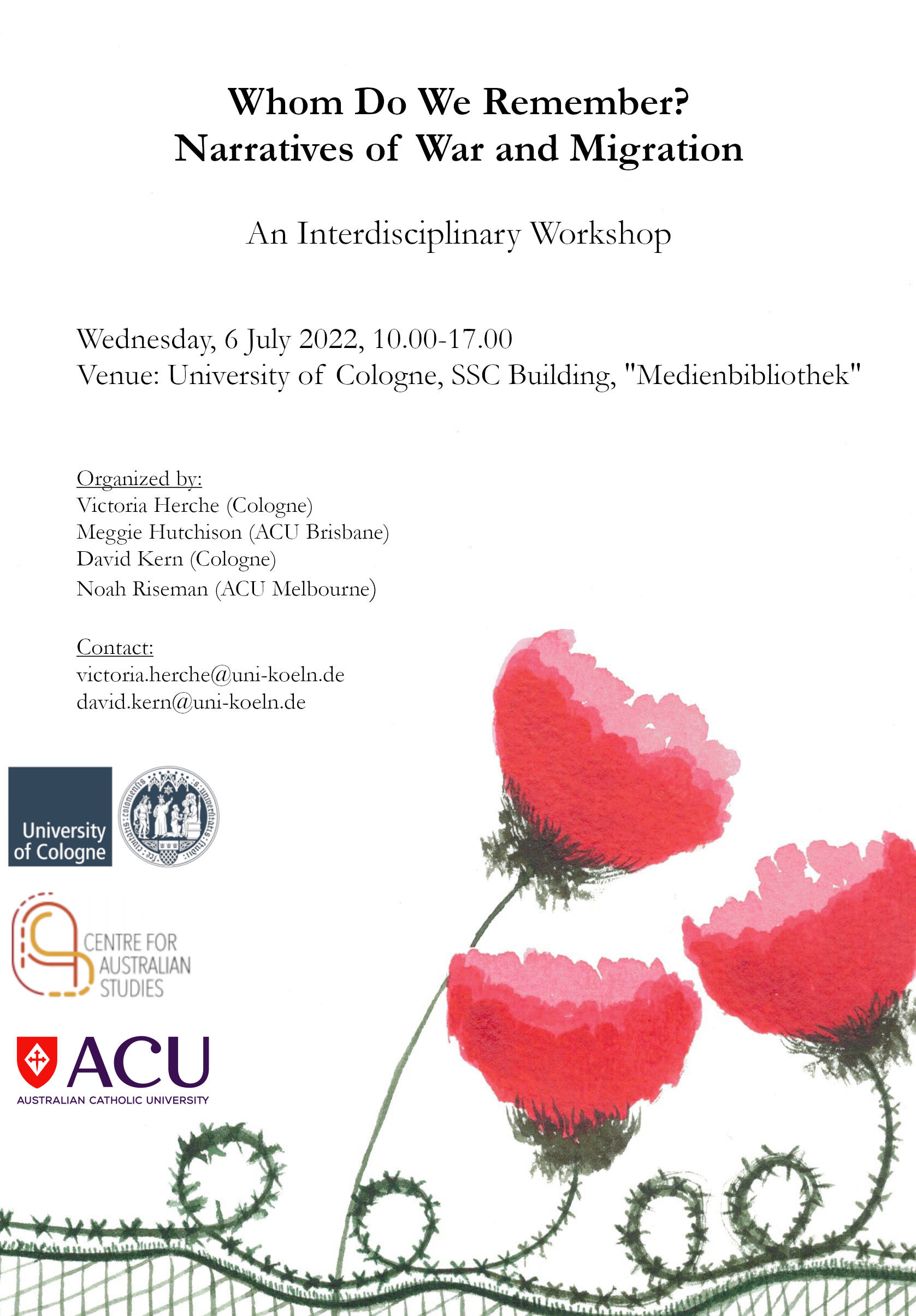 Together with Prof. Noah Riseman (ACU Melbourne) and Dr. Meggie Hutchison (ACU Brisbane) CAS invites everyone interested to join the interdisciplinary workshop on:

Whom Do We Remember? Narratives of War and Migration

14-14.45: Dr. Katrin Althans (University of Duisburg-Essen): Narrating Refugees: The Narrative History of the Refugee Convention in Law and Literature

War and migration are central to how places such as Australia and European countries see their national identities. Historians, politicians, public intellectuals, columnists and academics are constantly debating both of these issues in scholarly texts and the media. This workshop explores the growing and timely interest in global connections in the process of understanding the close links between migration and memories of conflict.

Since at least the 2010 publication of Marilyn Lake and Henry Reynolds’ text What’s wrong with Anzac?, to mention an Australian case in point which has, however, global implications, historians have challenged the ways that the Anzac mythology has come to dominate Australian history – what critics call “the militarisation of Australian historians”. Some historians attack the mythology head on, while others have focused on more diverse narratives of war – whether that be Indigenous, LGBTIQ+ or immigrant experiences – to subvert the mythology.

Moreover, especially since the 2001 Tampa incident, the Syrian Civil War, and most recently in the wake of Russia’s invasion of Ukraine, academics, politicians, members of the public and cultural producers grapple with the question of who are the “right” types of immigrants.

By referring to various geographical and historical contexts, this interdisciplinary workshop will explore on the one hand how war and conflict is remembered through narratives and artefacts, and how such narratives have the power to include/exclude certain groups. It draws on the work of history, cultural studies, memory studies, art history, cinema and an array of other fields. Presentations will link the process of memory-making to contemporary migrant movements where popular discourse excludes the role of war. Indeed, the exclusion of war from contemporary discussions about migration arguably represents a form of “strategic forgetting”. 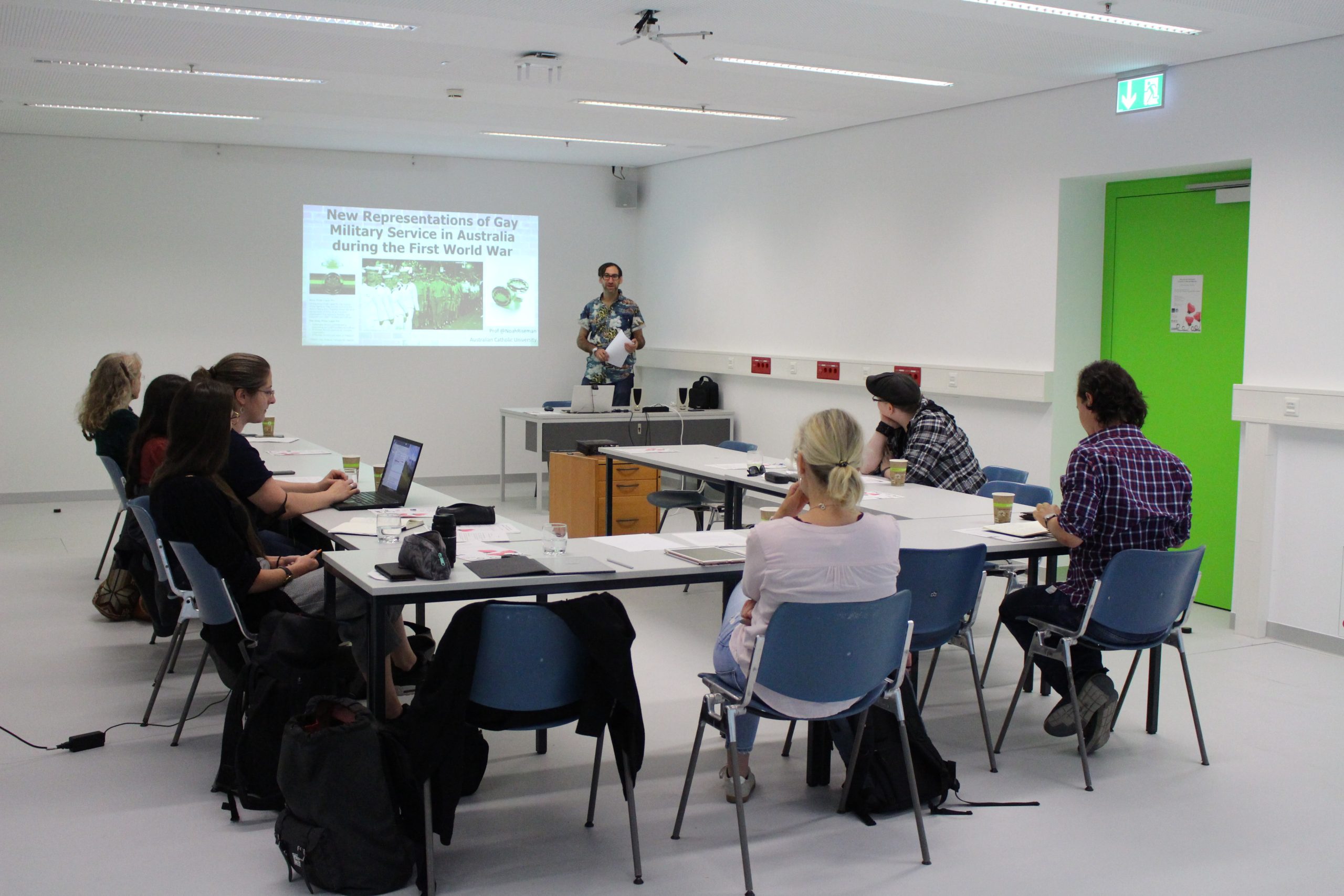 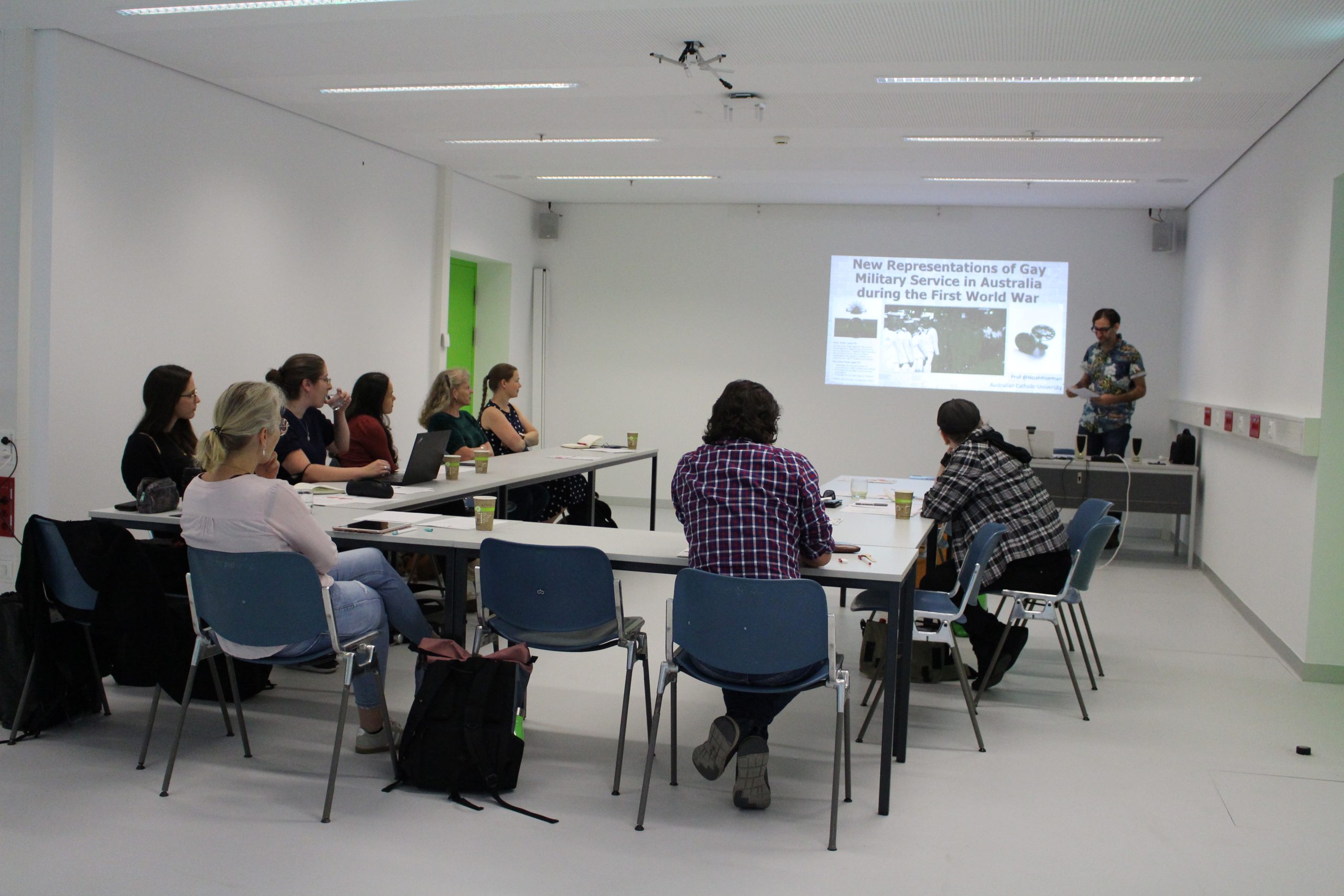 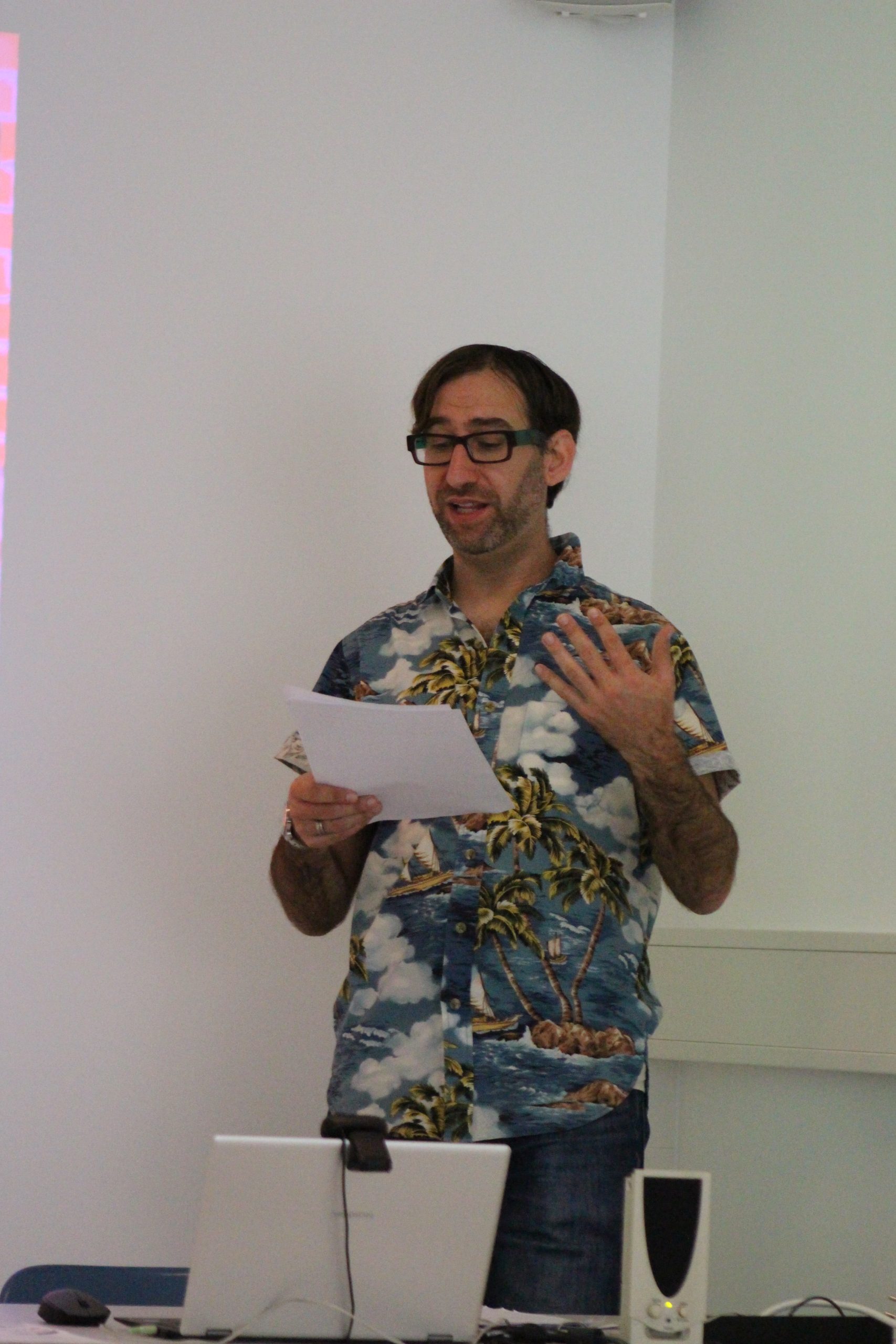 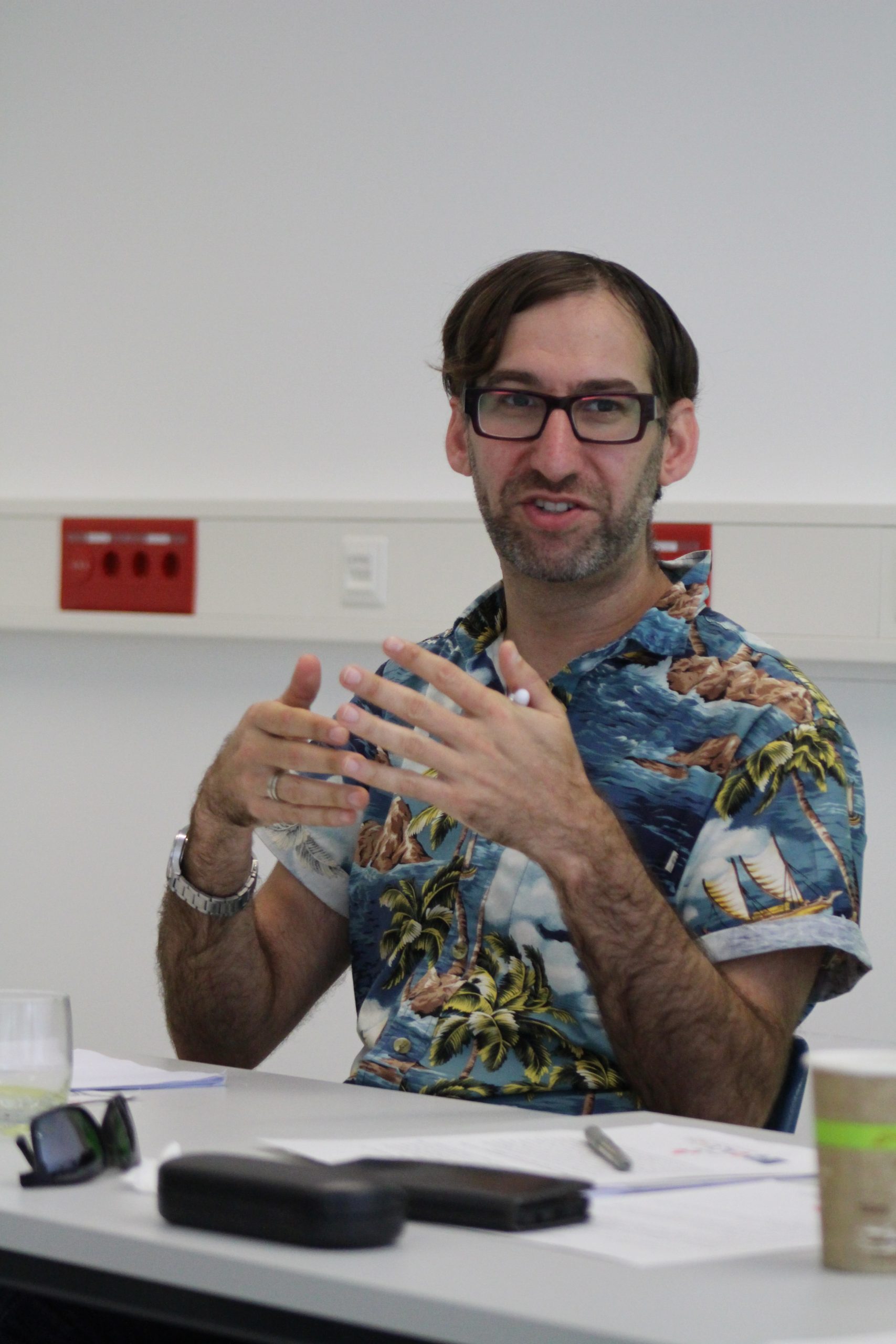 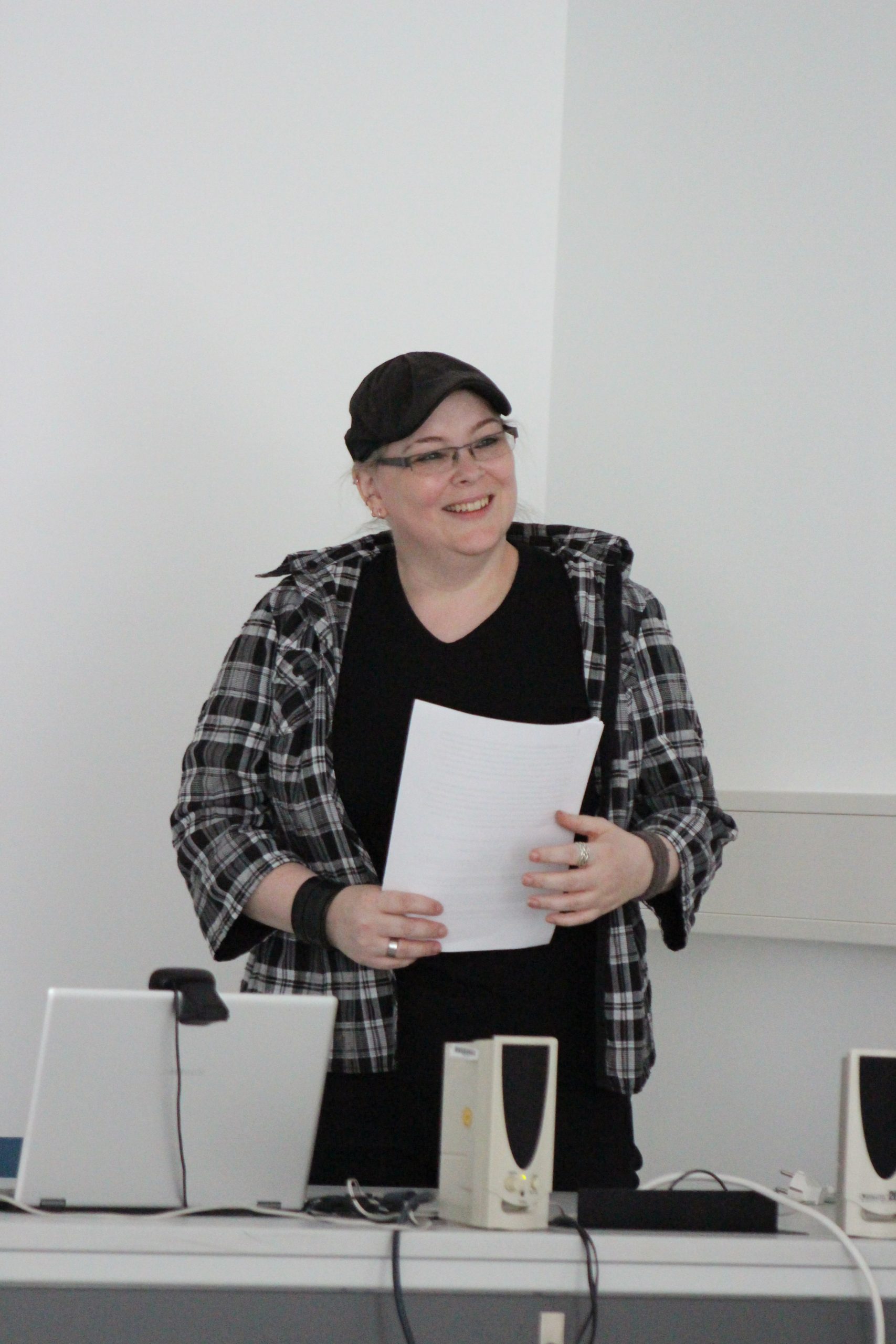 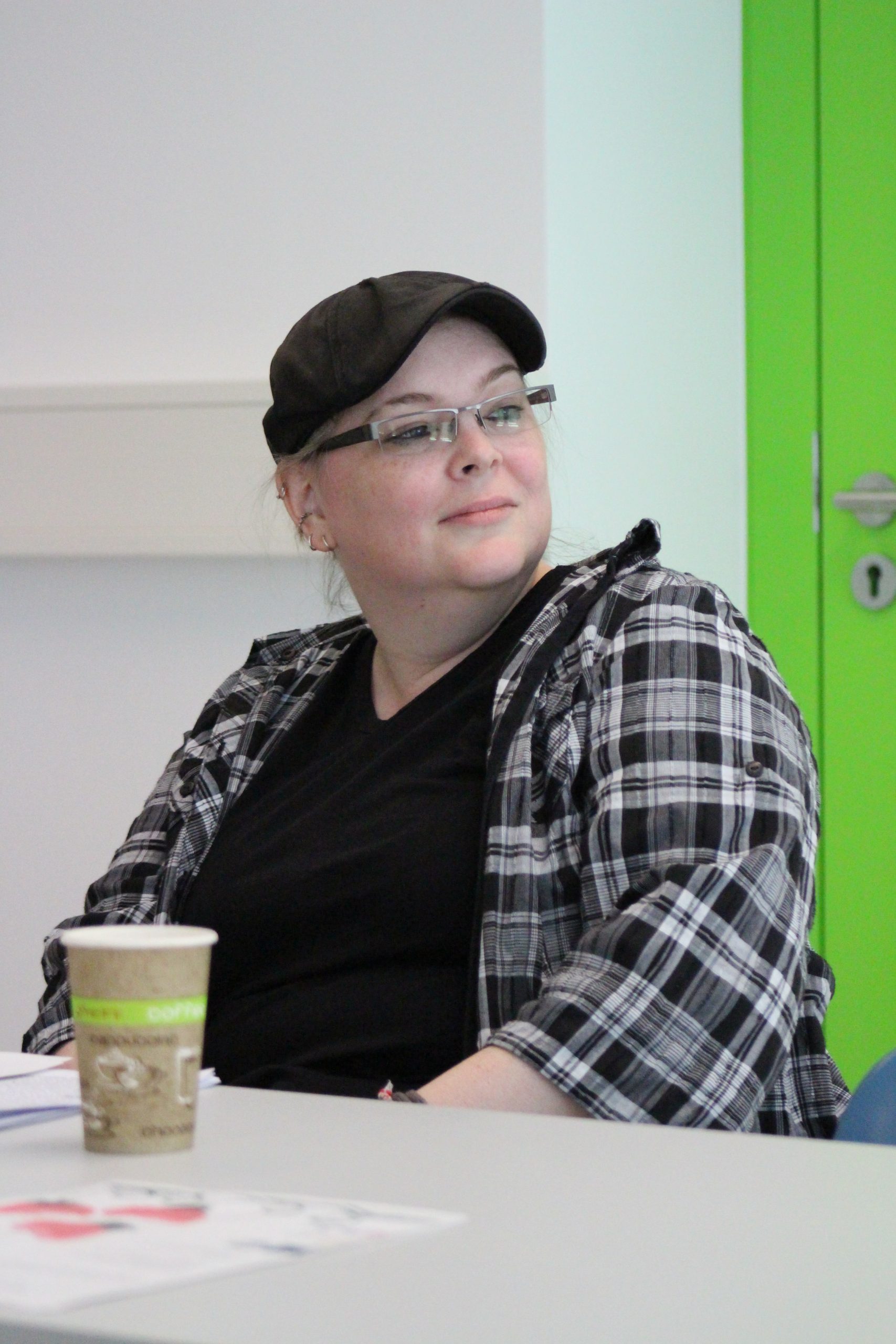 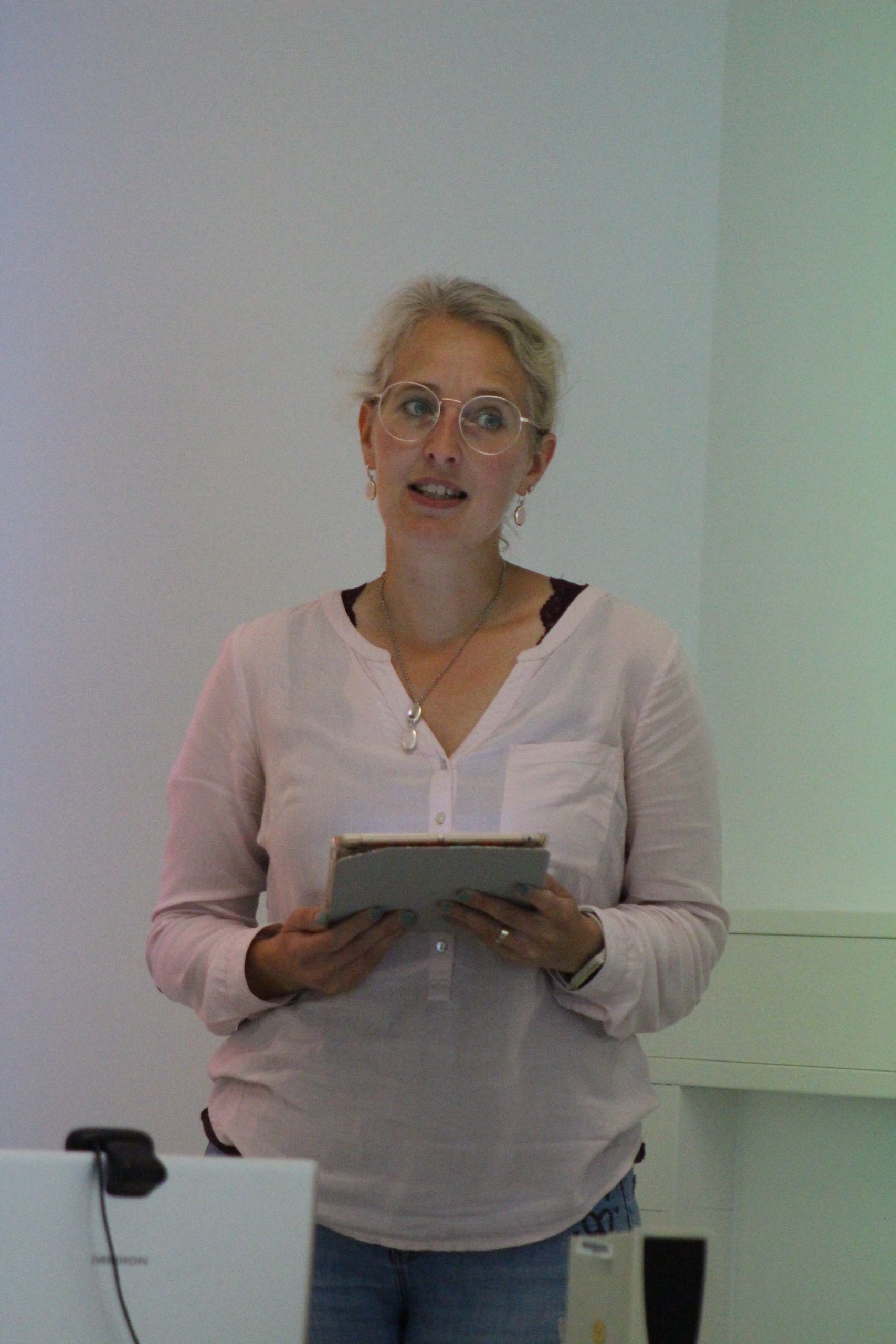 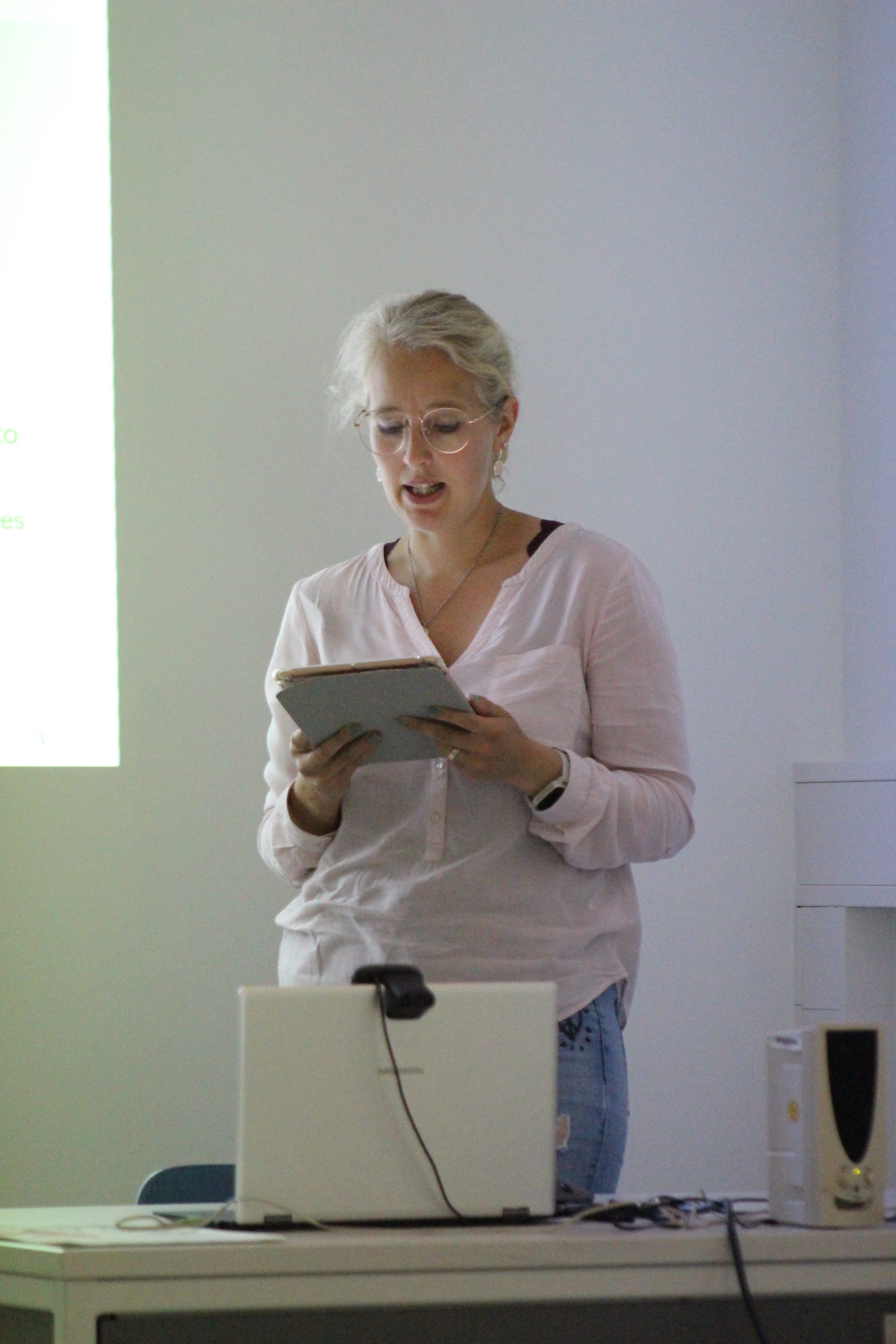 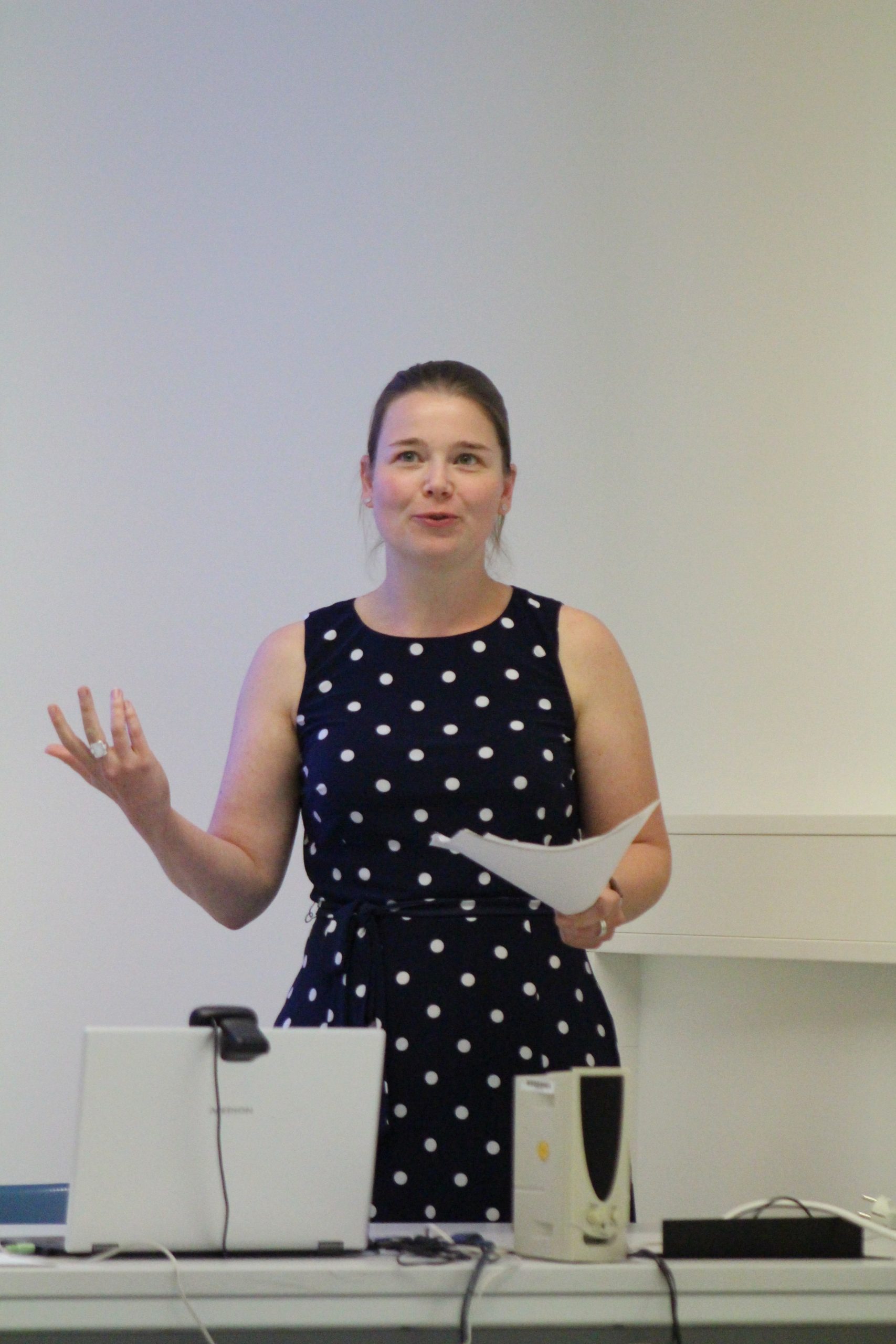 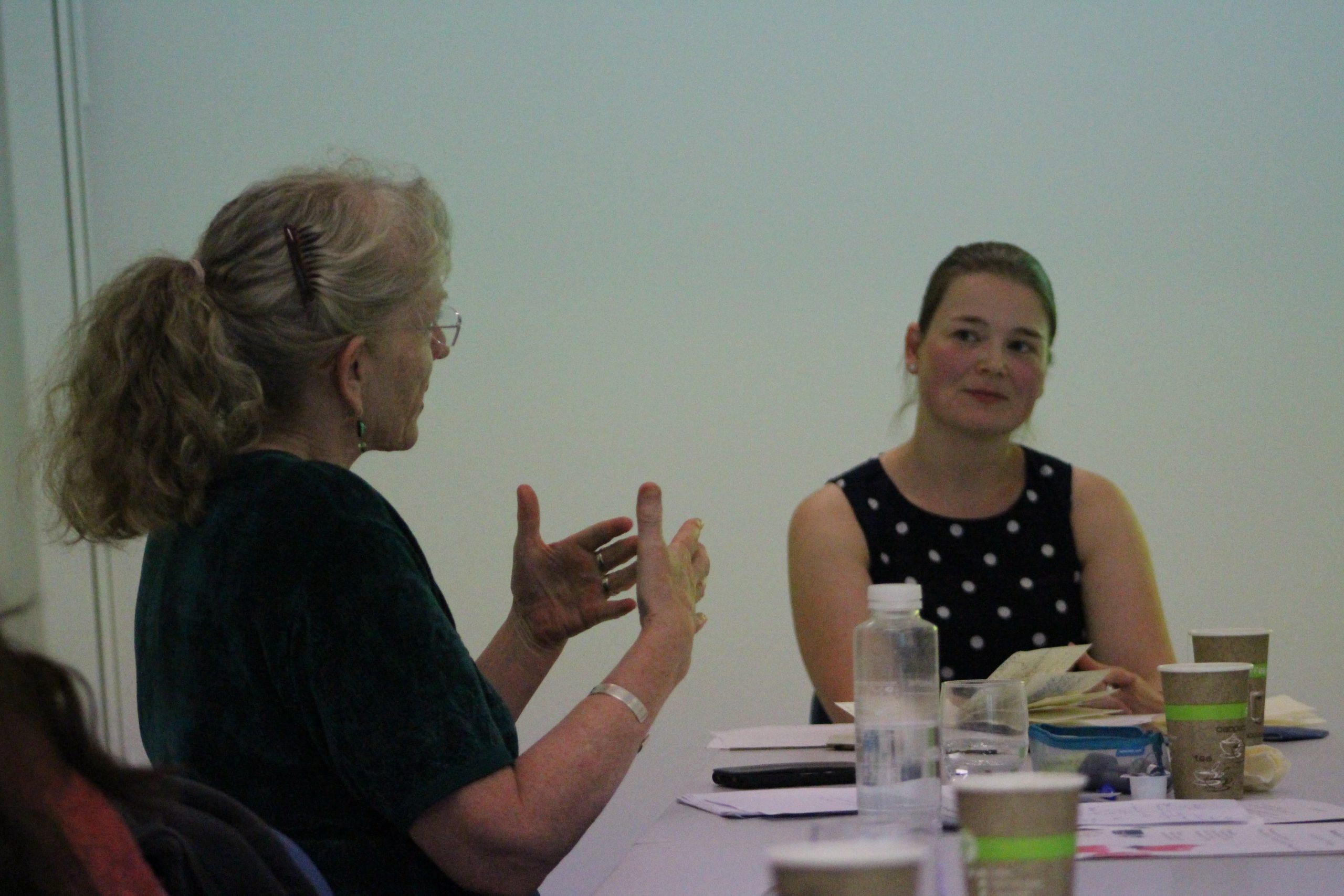 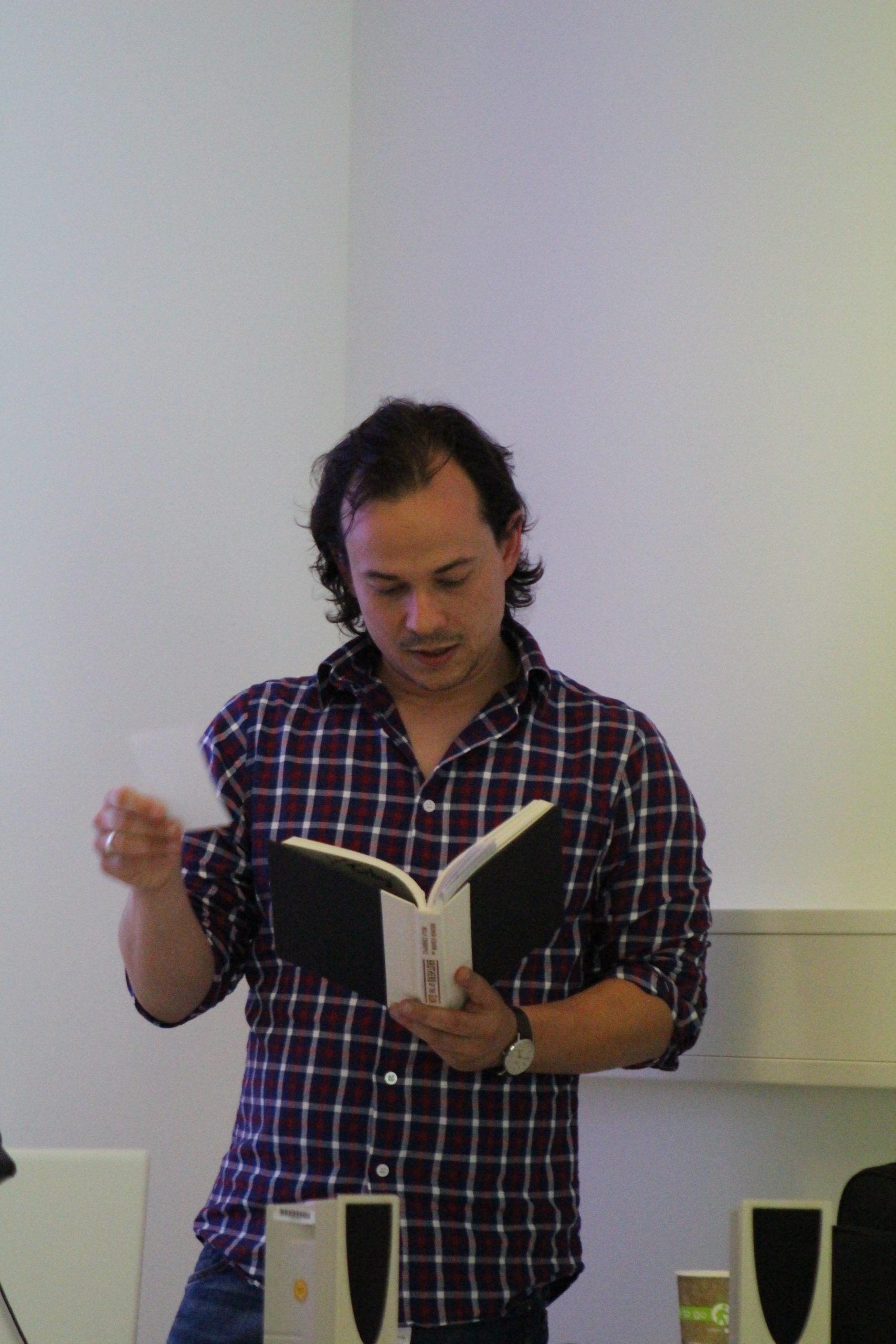 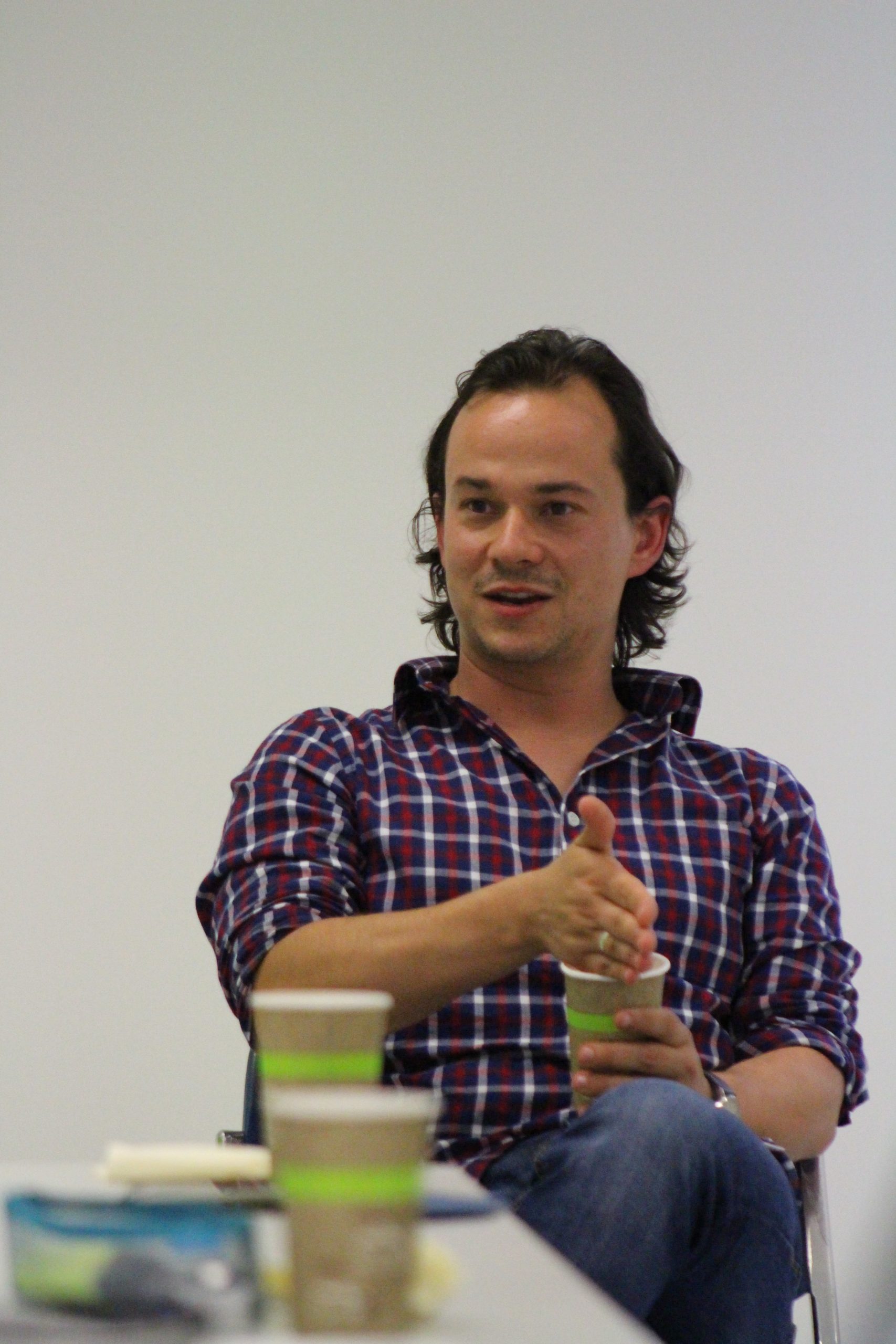 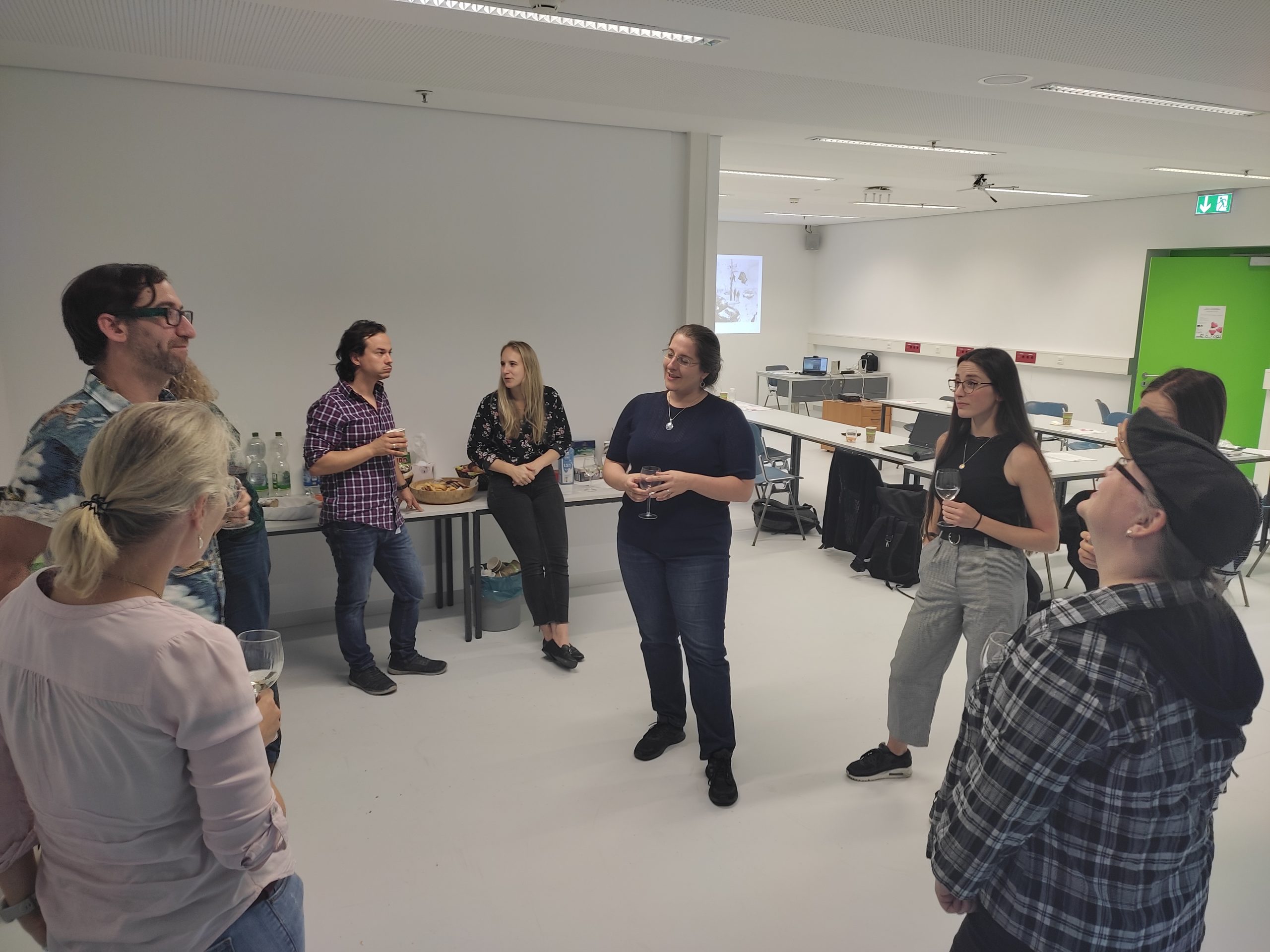 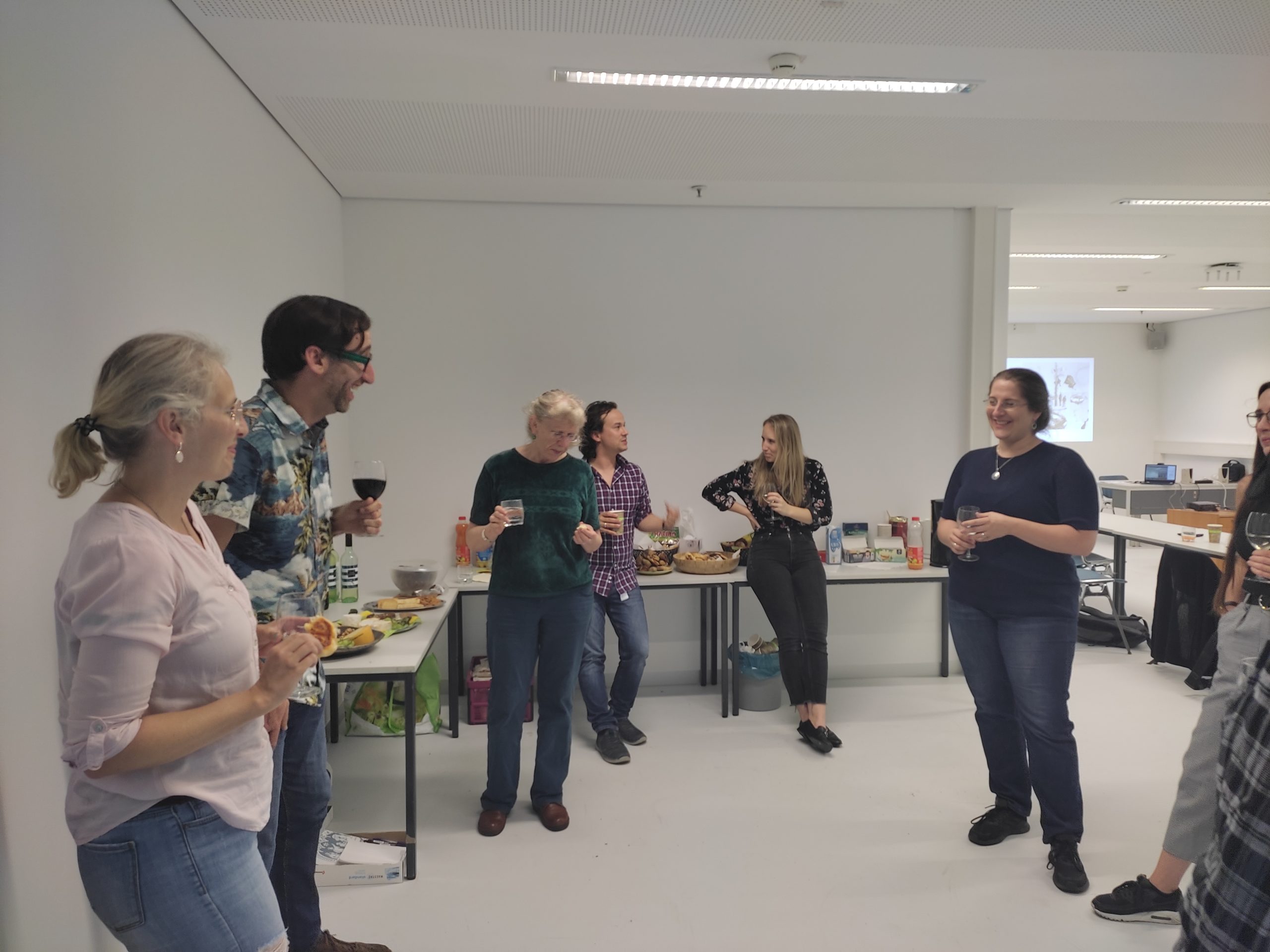