at the University of Stuttgart, Germany

A quarter of a century ago, the High Court of Australia ruled in favour of a claim by a group of Indigenous Australians, led by Eddie Koiki Mabo, to customary, legal title (“native title”) to land. The Mabo decision of 1992 radically altered Australian law in its rejection of what the High Court judges called the “enlarged notion of terra nullius,” said to be the legal basis upon which the British occupied the land in 1788. Mabo shook the foundations of the majority, non-Indigenous population’s belief in the legitimate settlement of the continent by the British. More than any other event in Australia’s legal, political and cultural history, the Mabo decision has challenged ways of thinking about land, identity, belonging, and history.

The Department of English Literatures at the University of Stuttgart, in cooperation with the Association for Australian Studies/Gesellschaft für Australienstudien, is organising an interdisciplinary Workshop to promote discussion and debate about the cultural and historical legacy of the 1992 Australian High Court decision on Mabo.

Register now!
1. Print out this form, fill it in, scan it and send it to: maboworkshop2017@gmail.com (Alternatively, you can simply send the relevant information we need in an email.)
2. Transfer your Registration Payment (see below: either 20, 30 or 40 Euros) 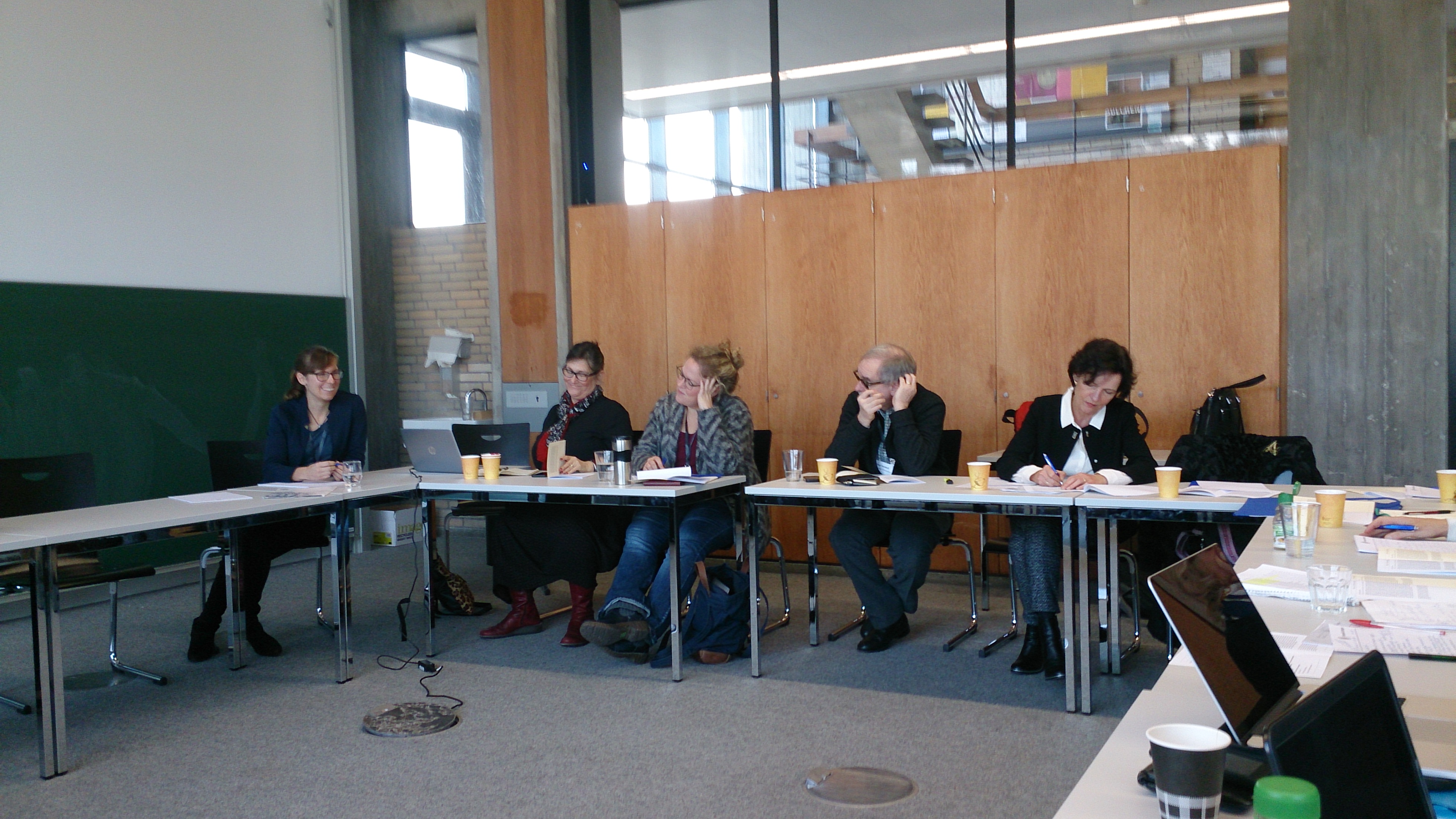 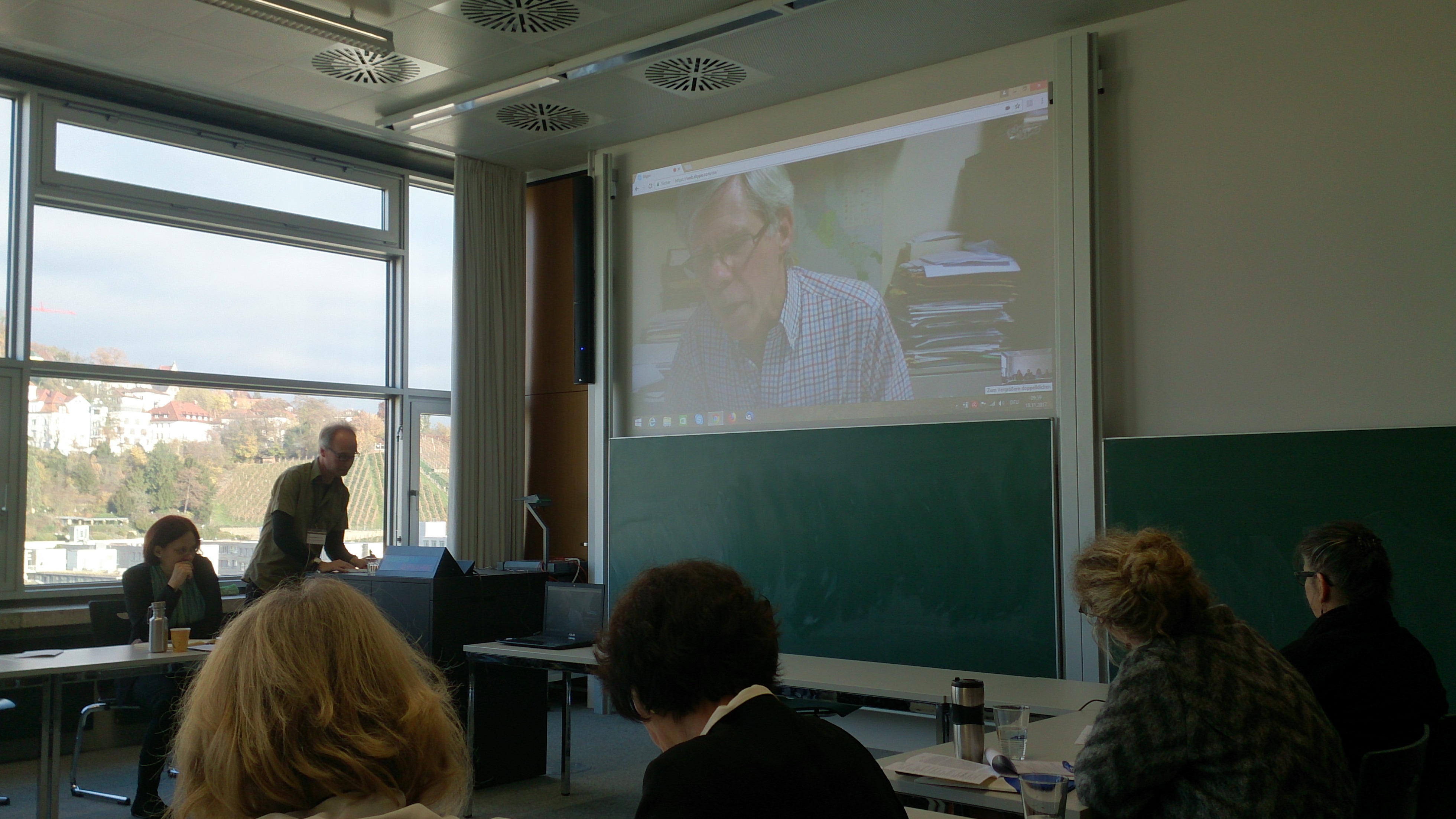 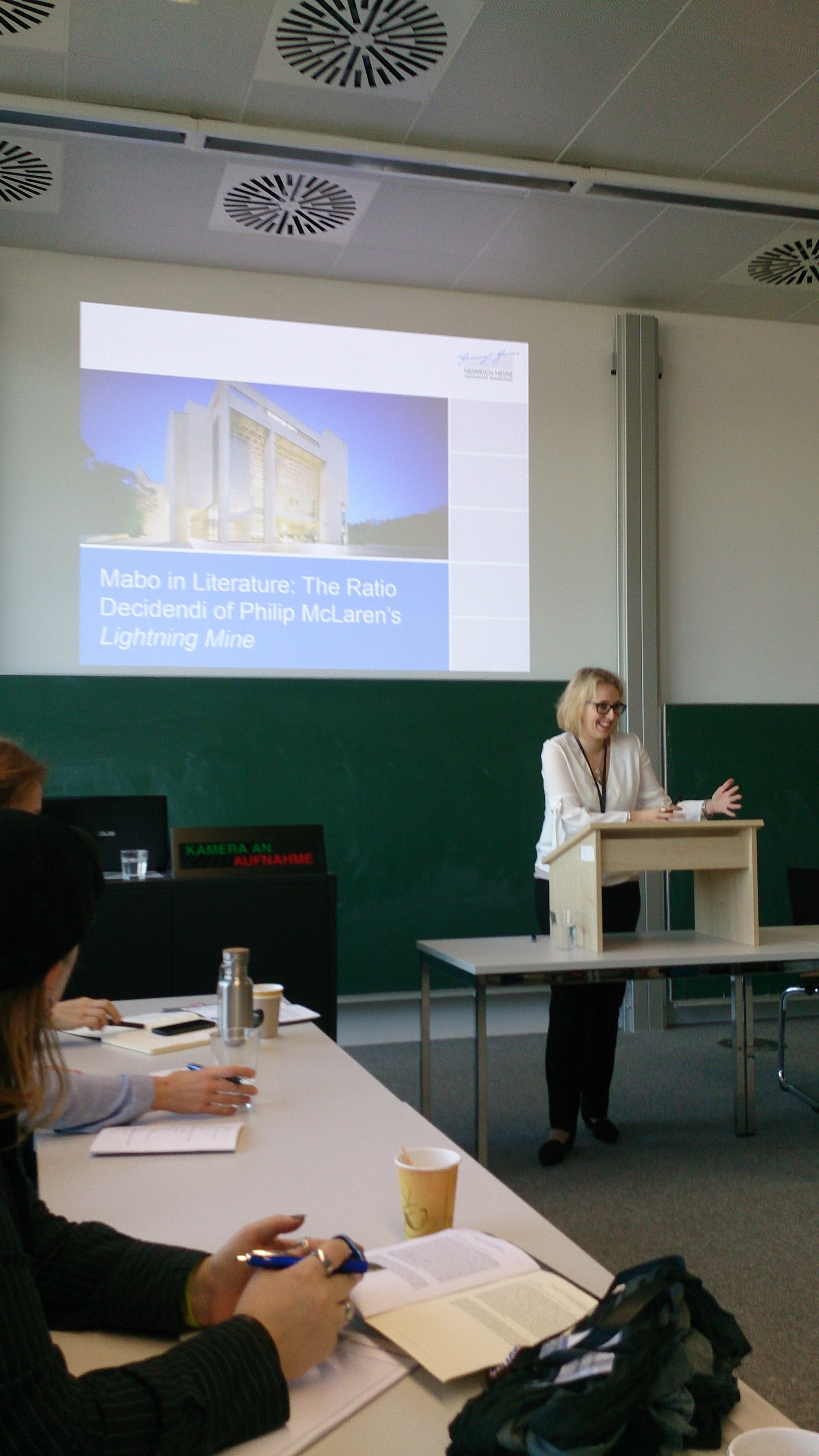 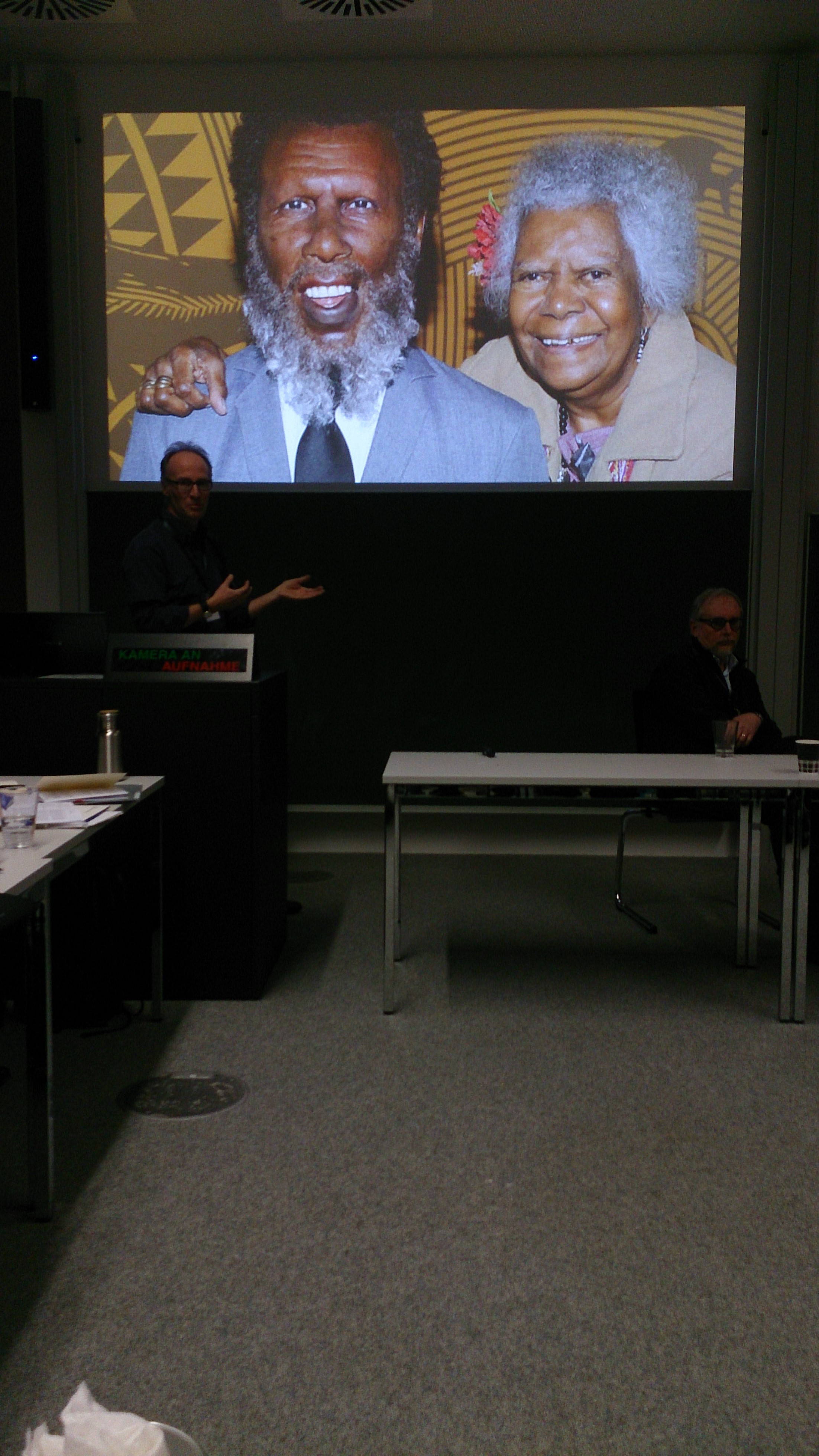 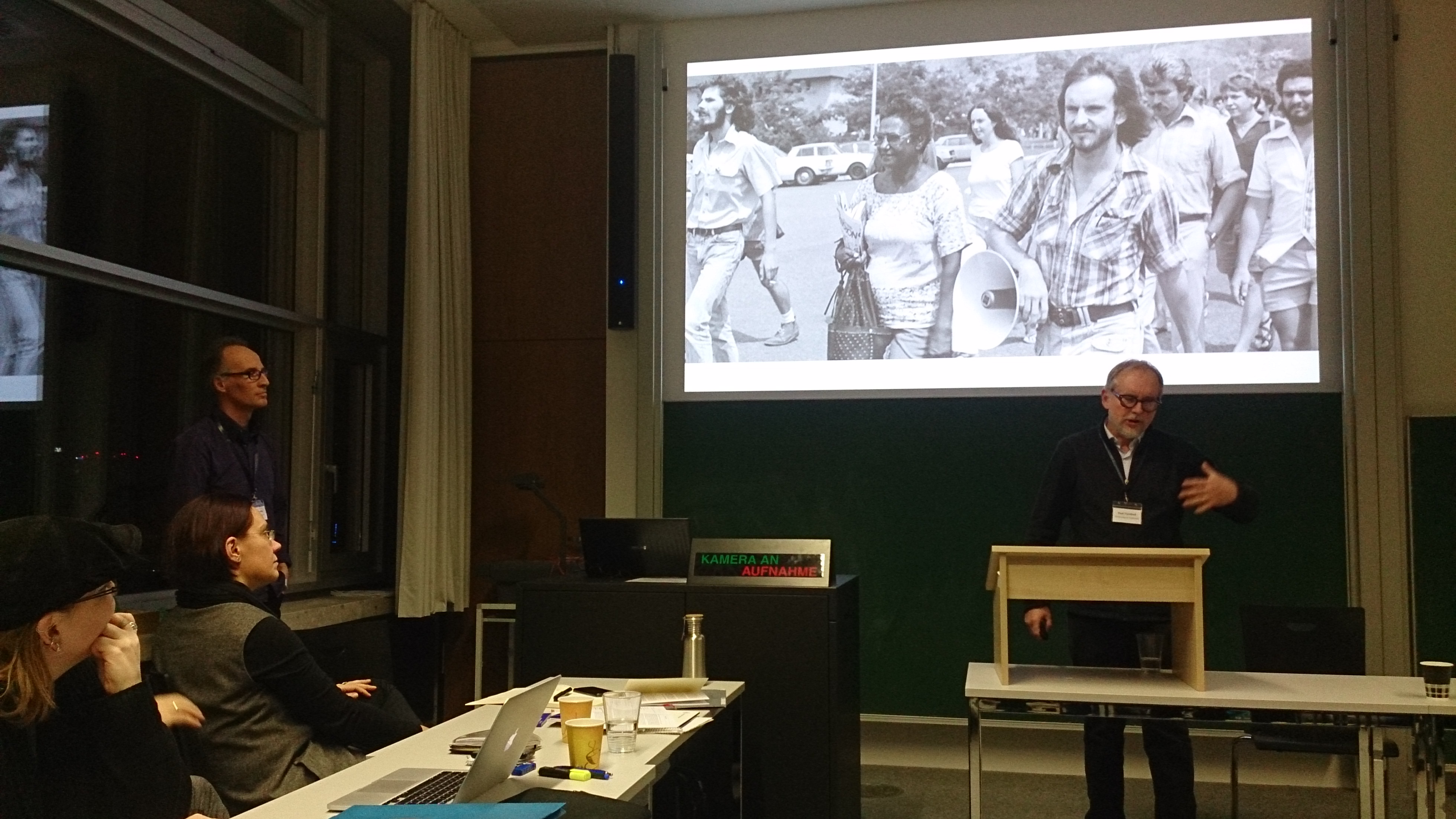 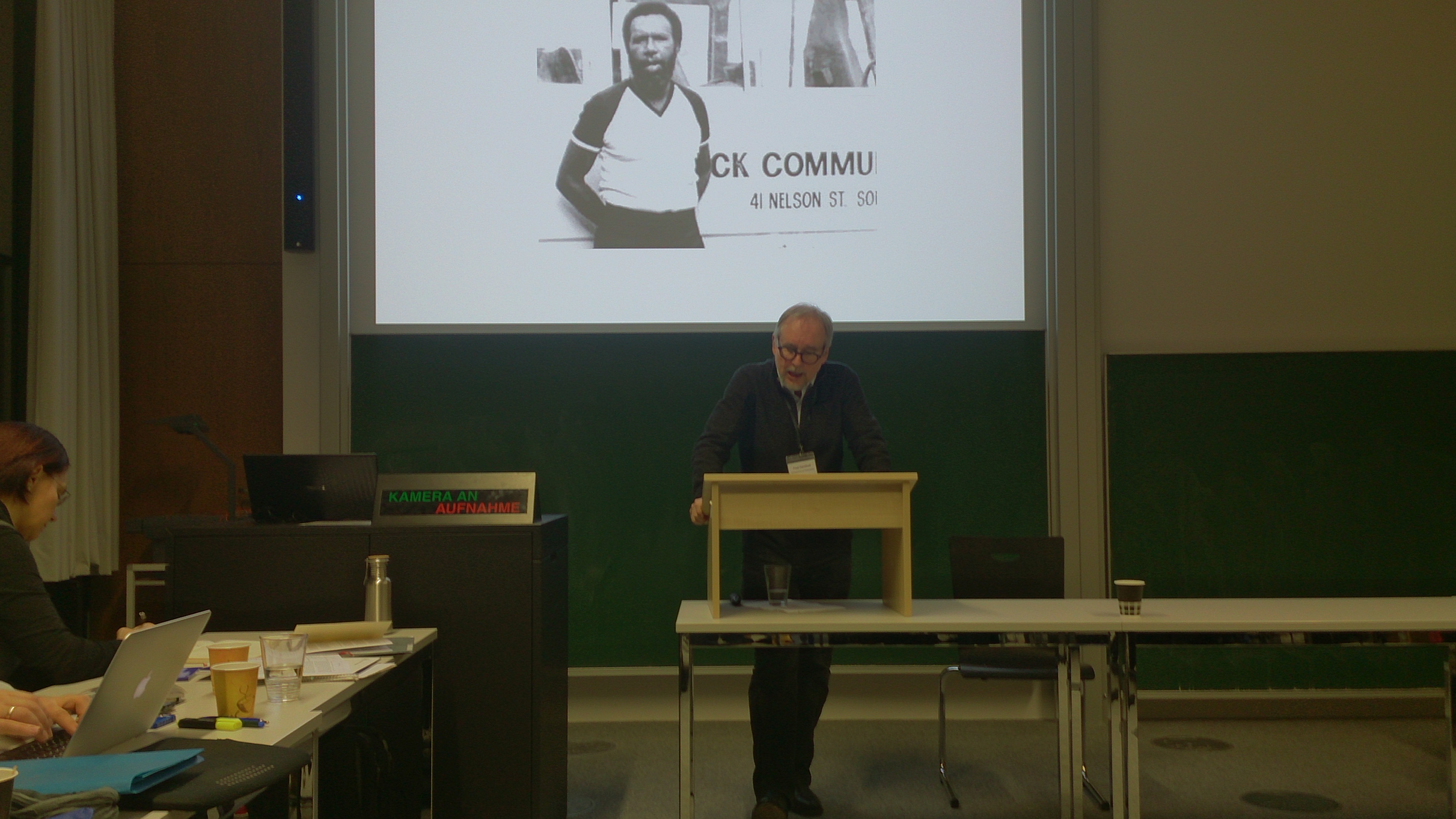 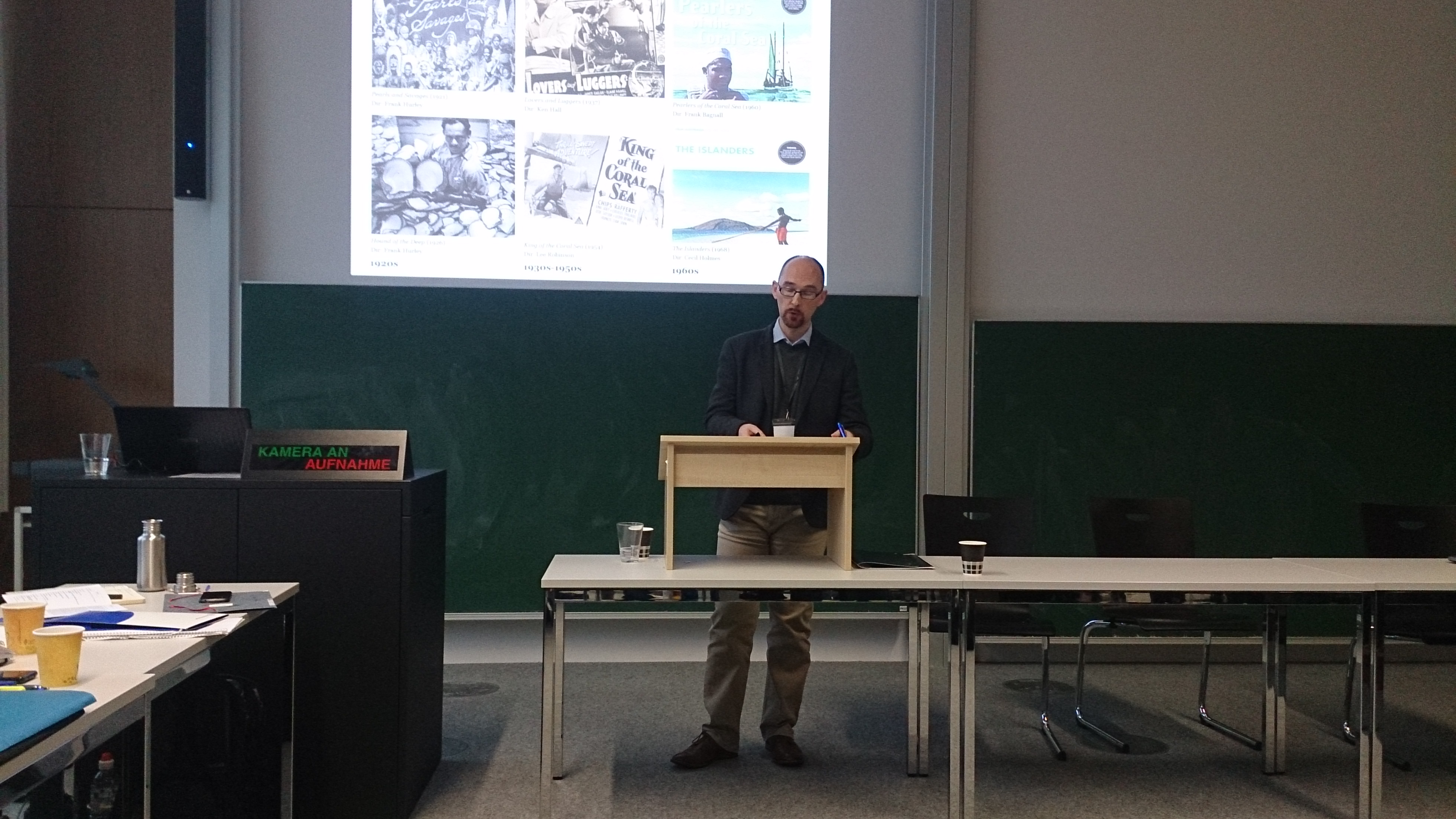 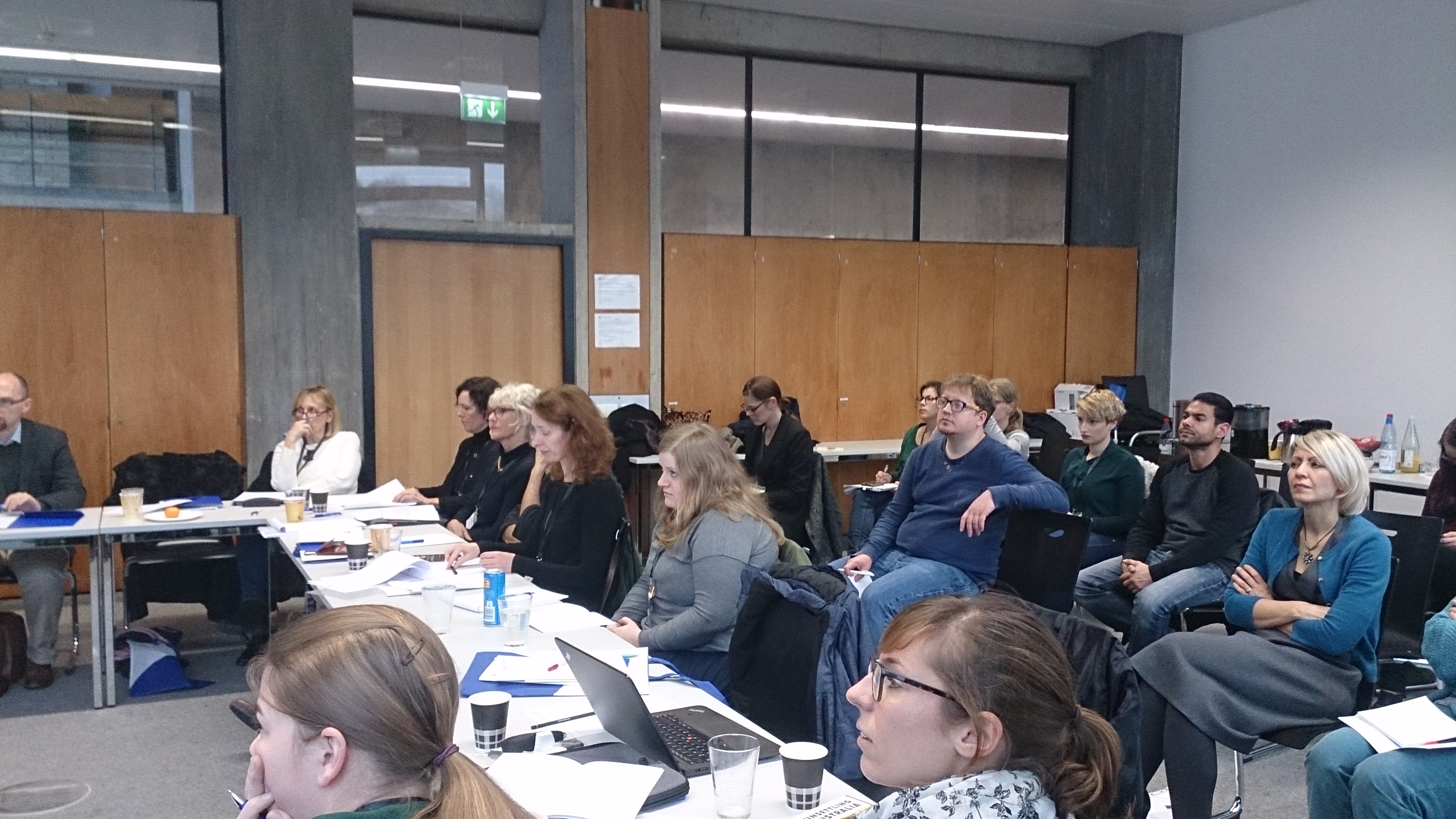 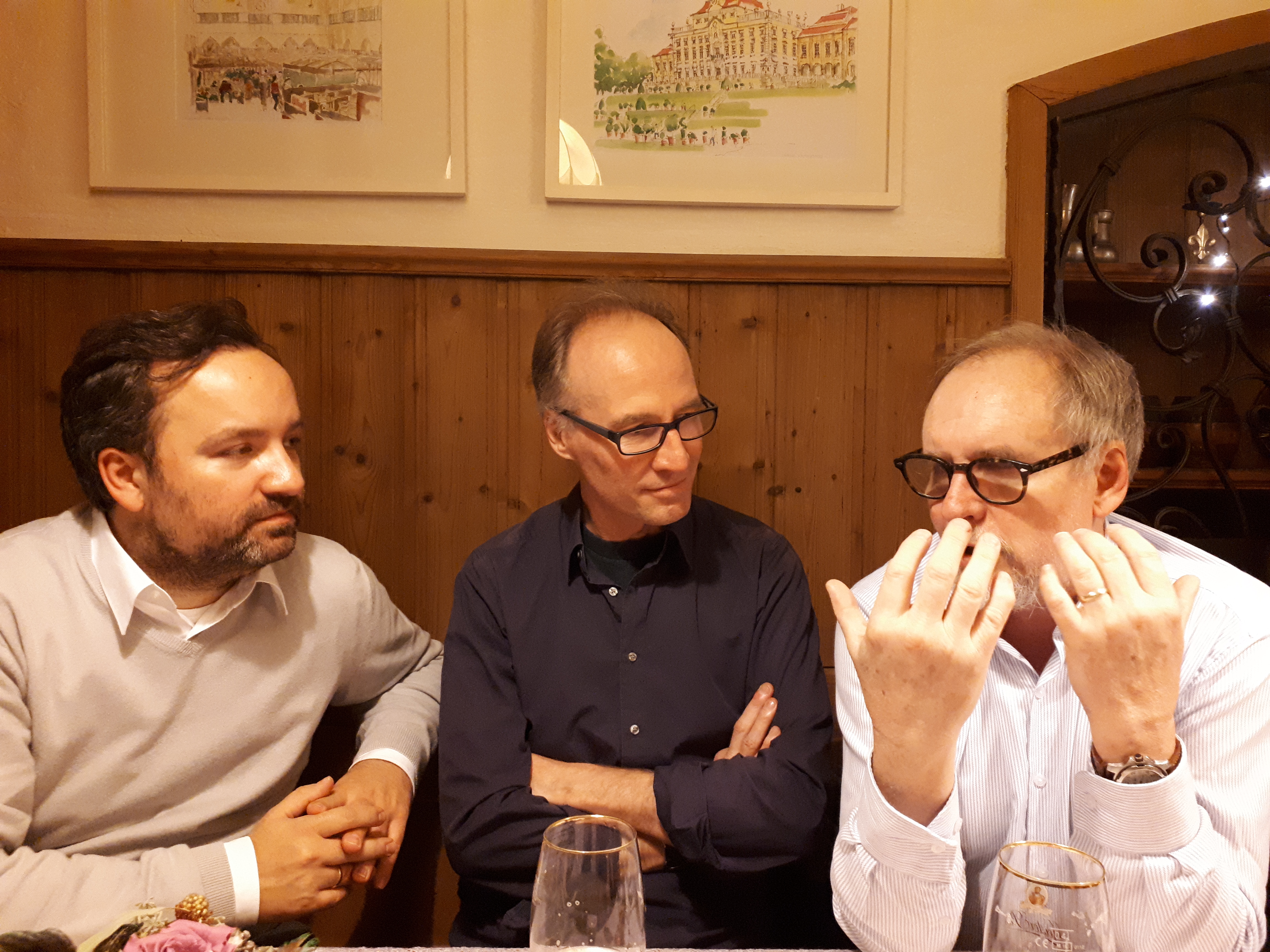 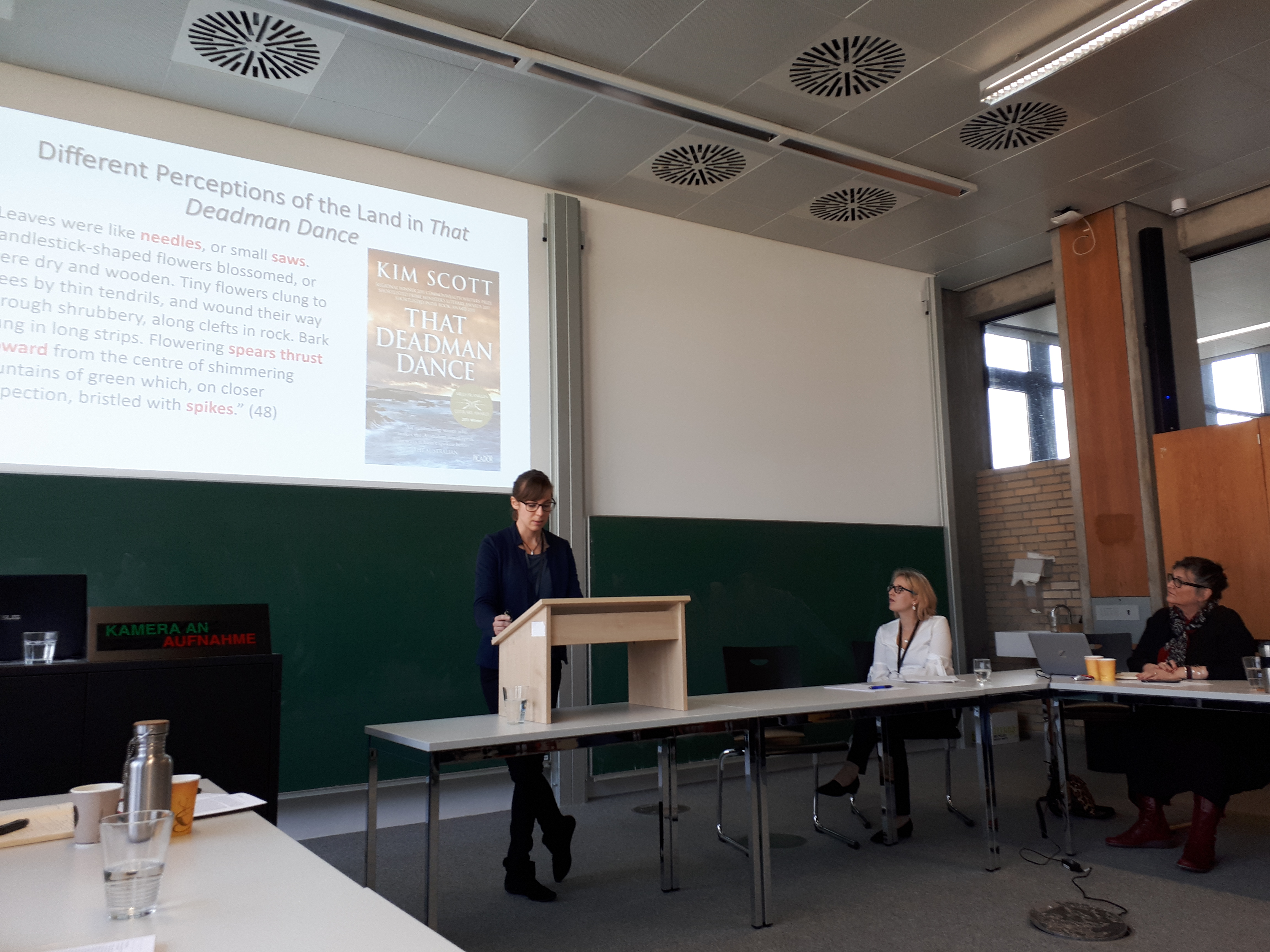 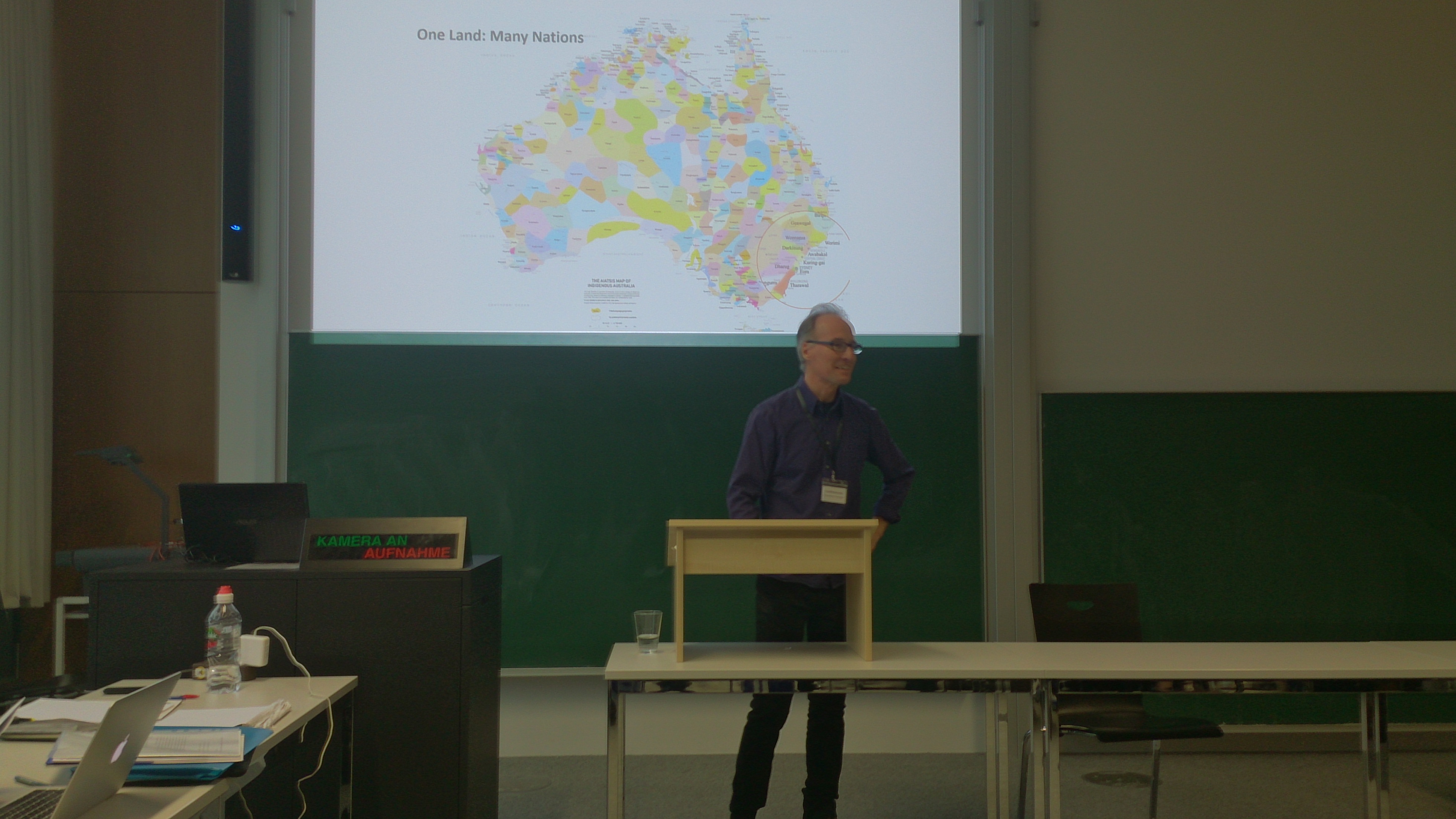 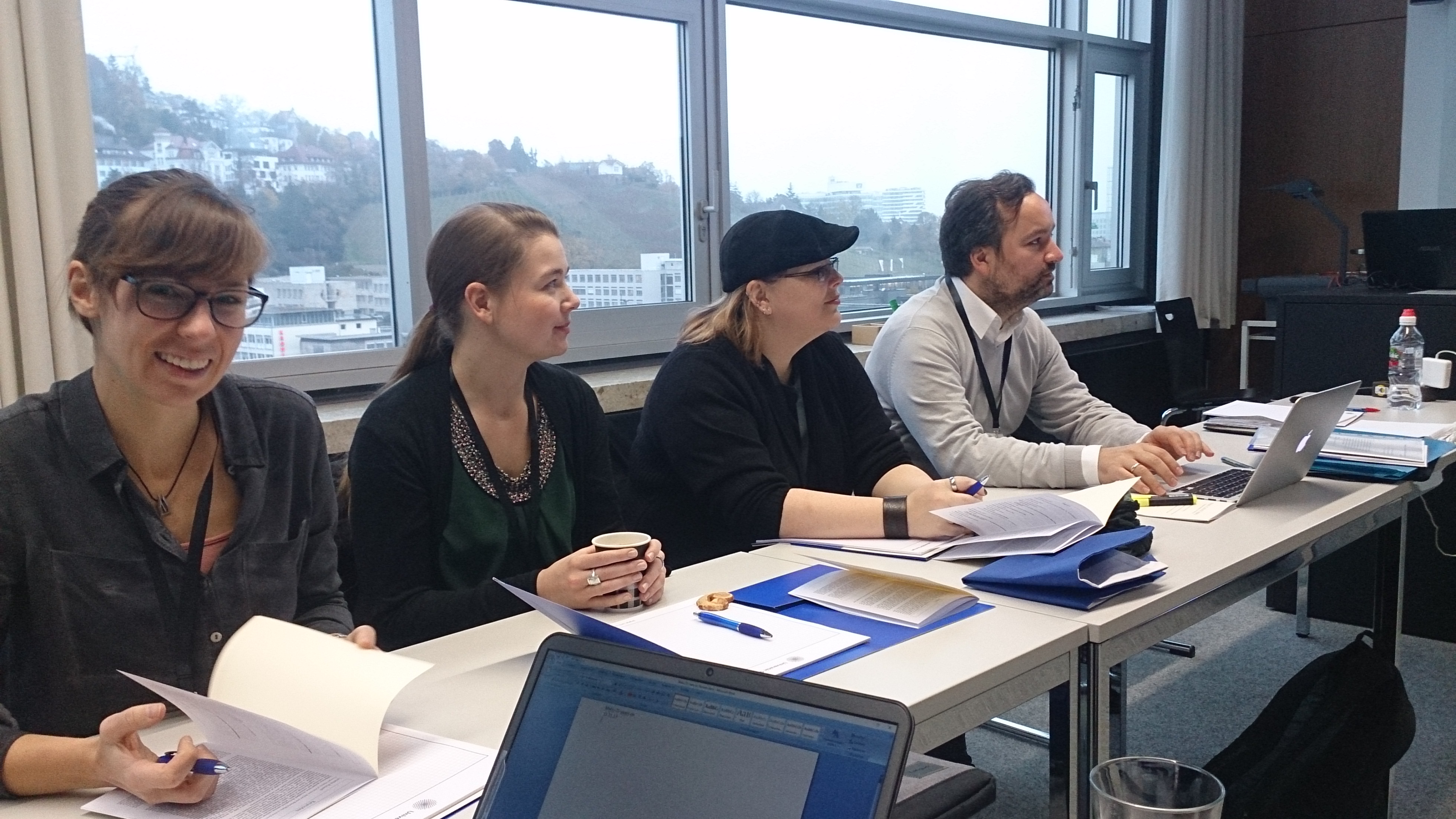 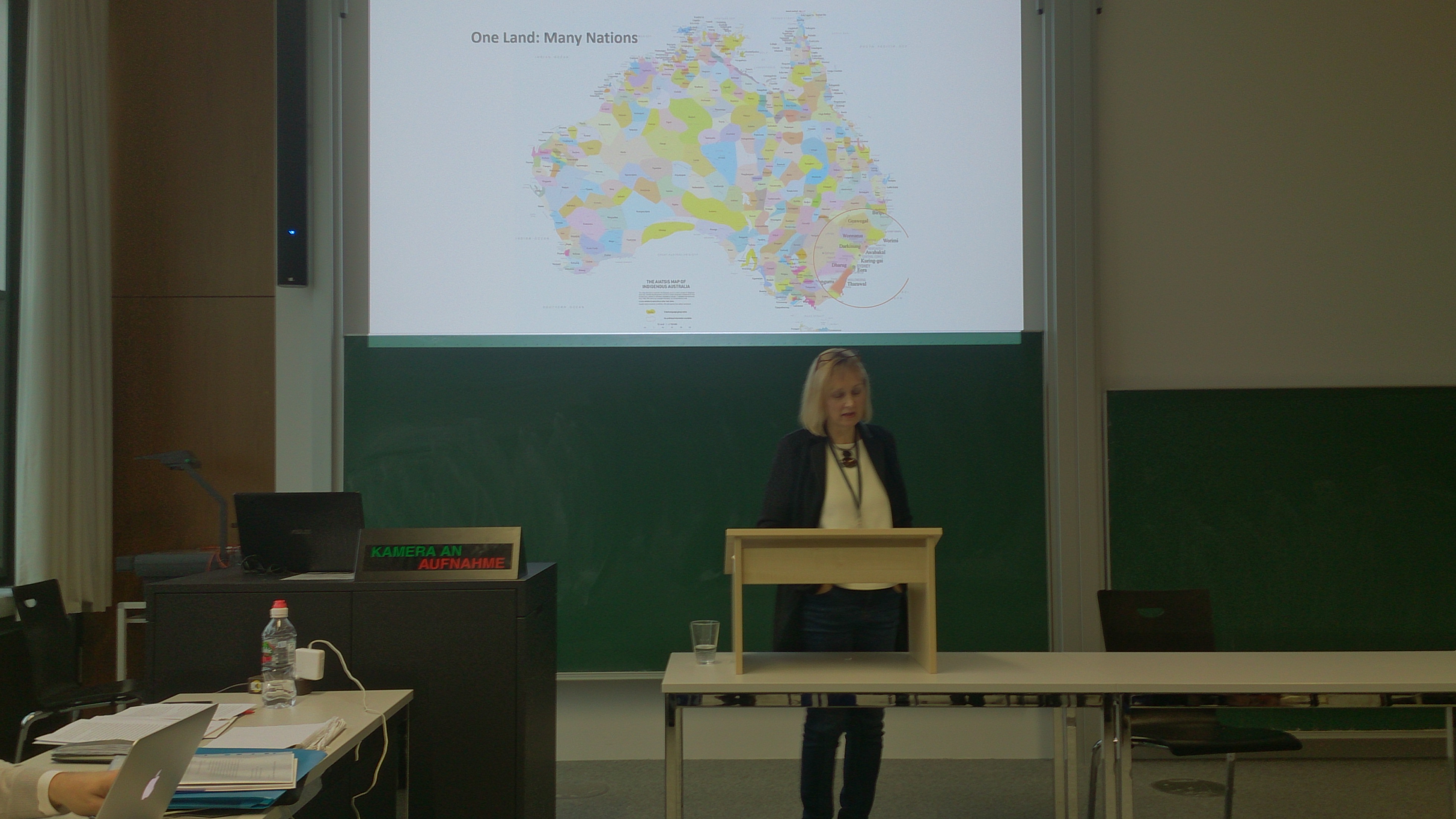 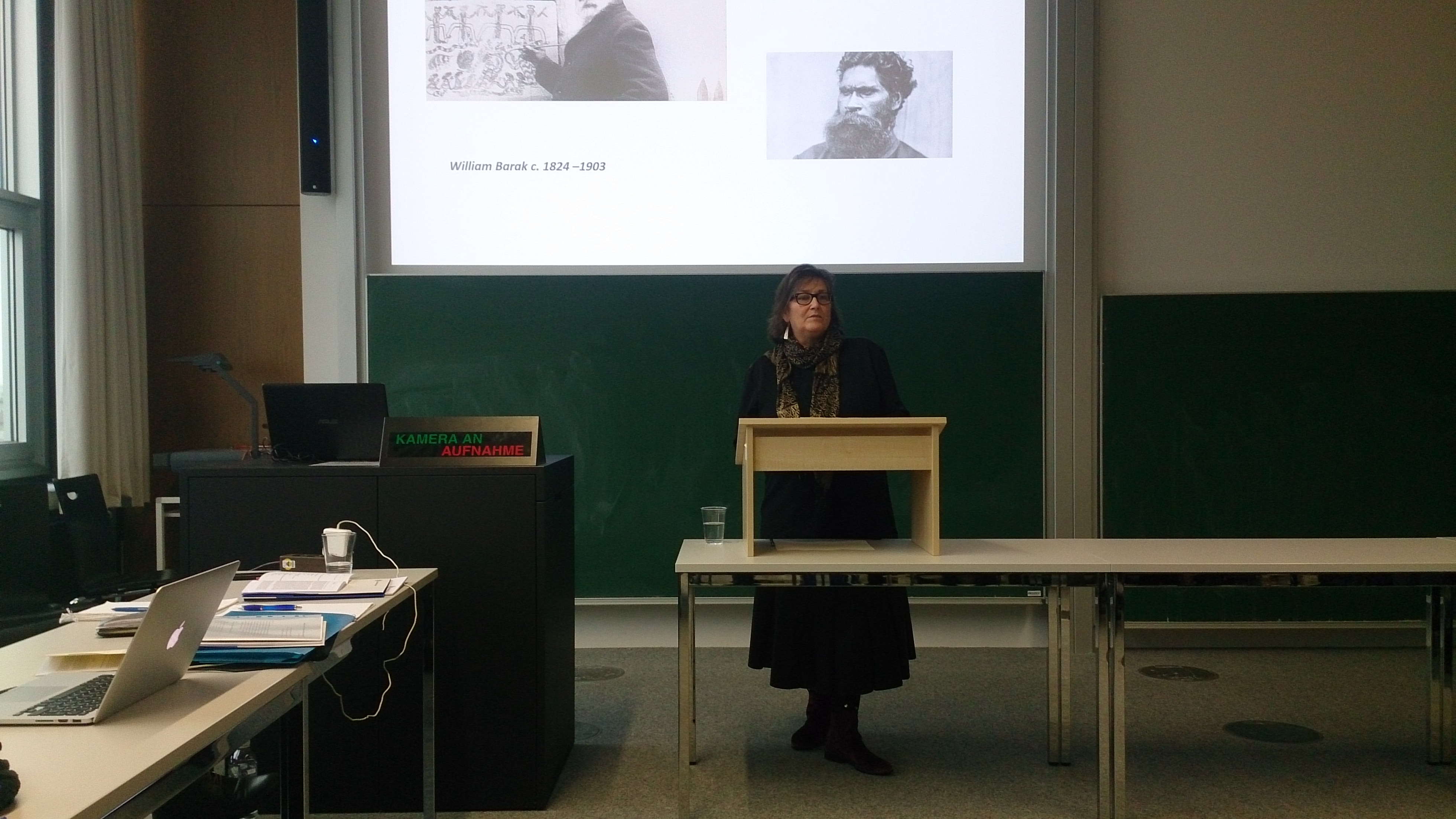 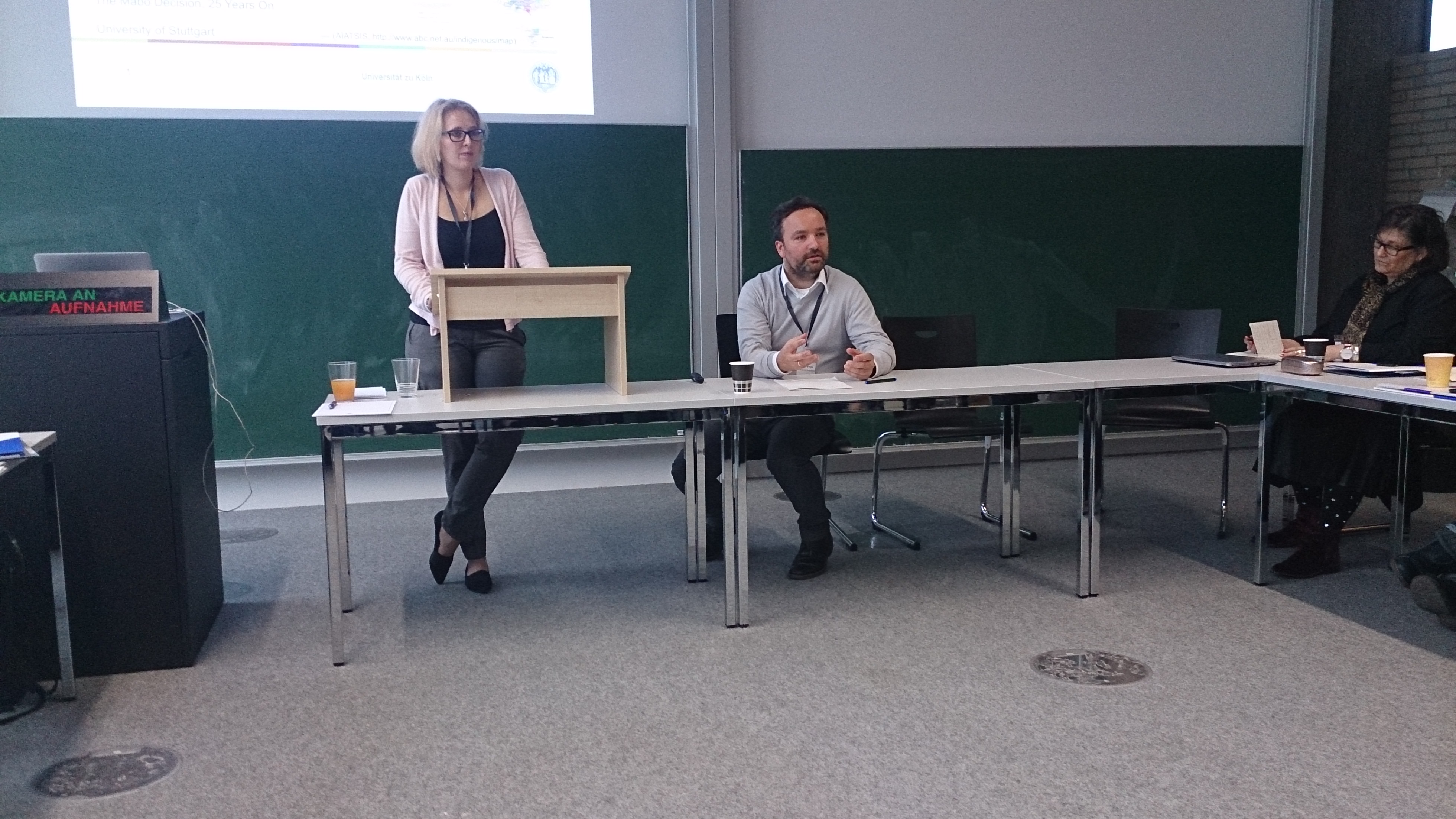 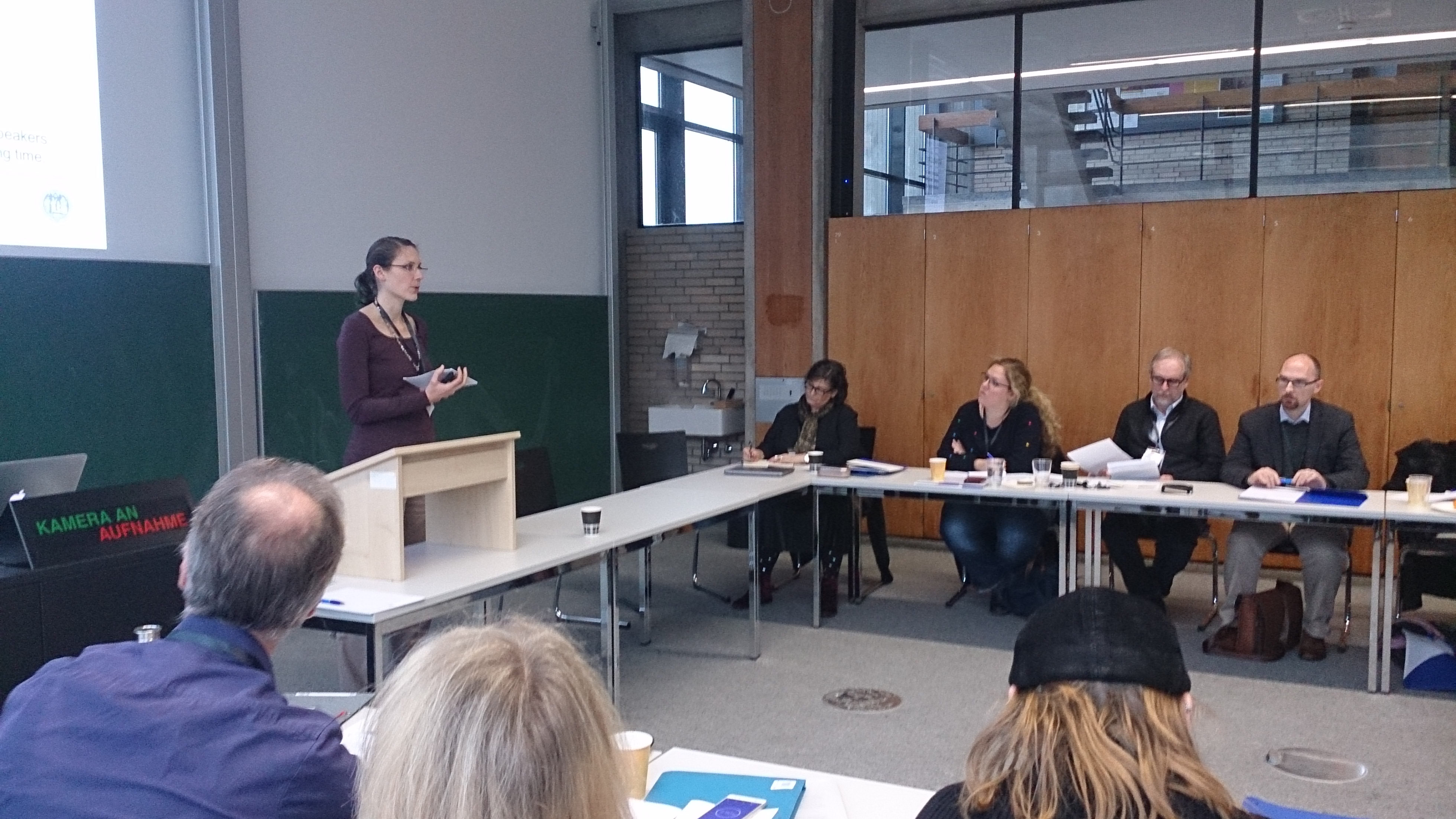 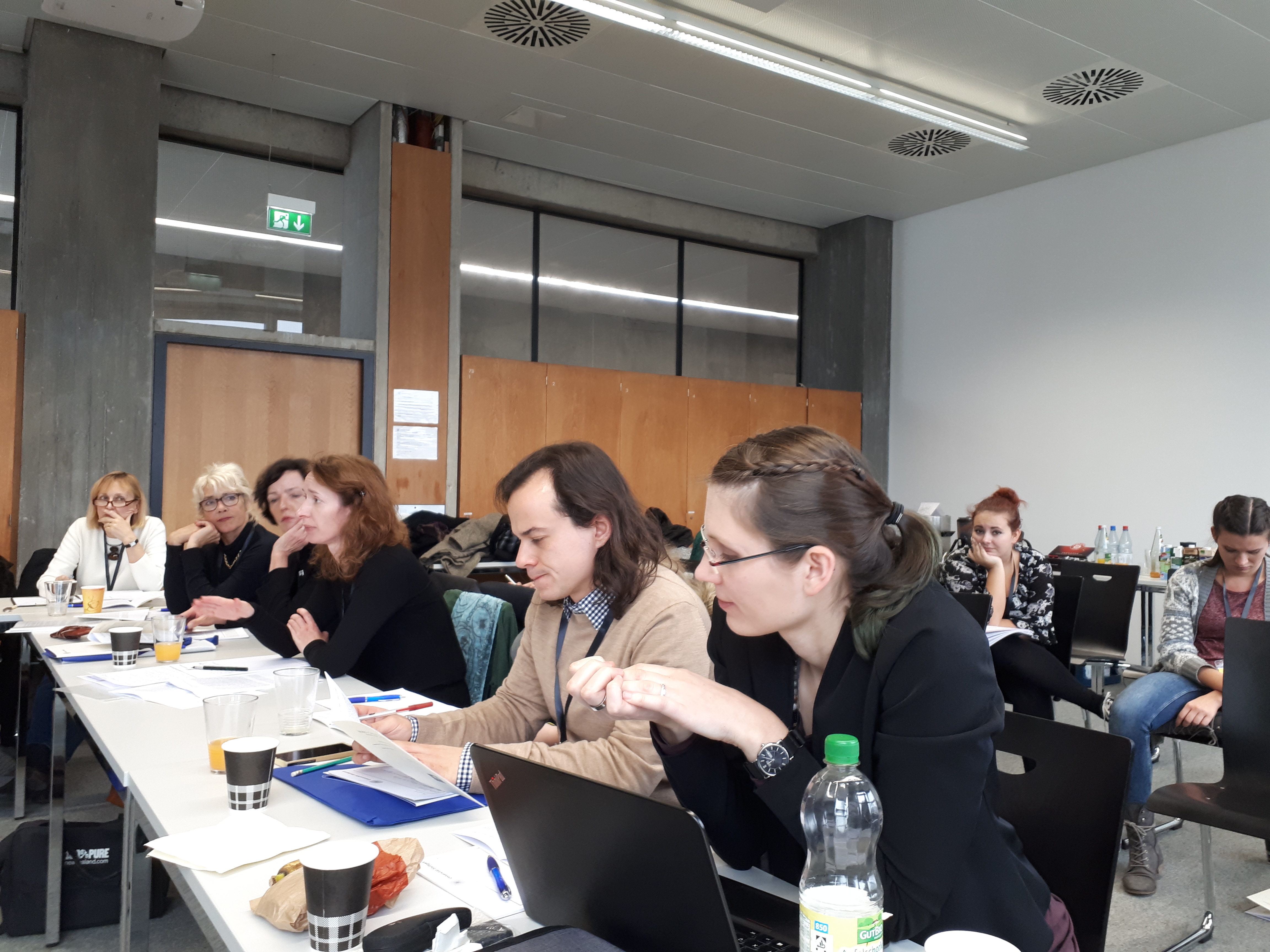 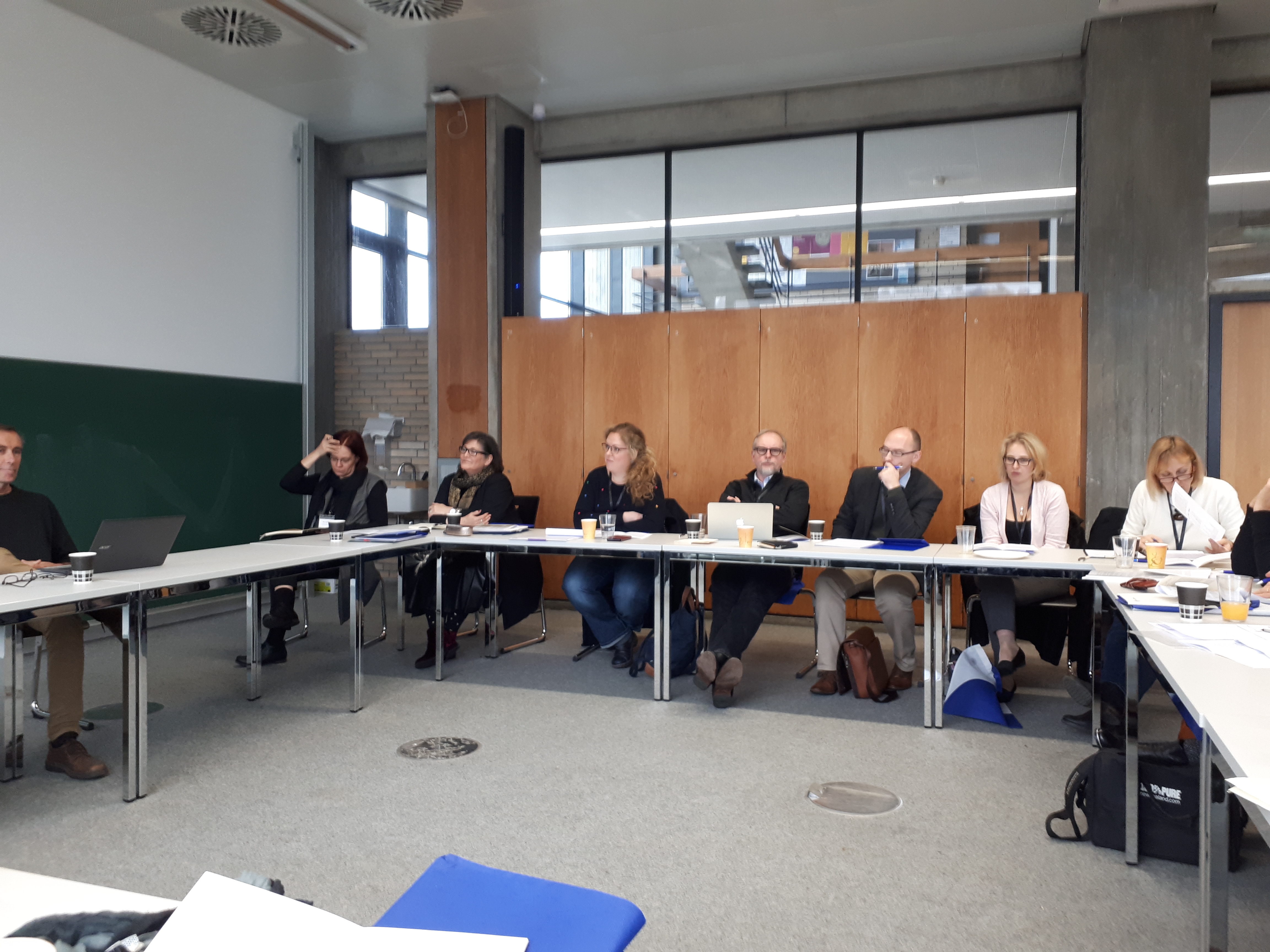