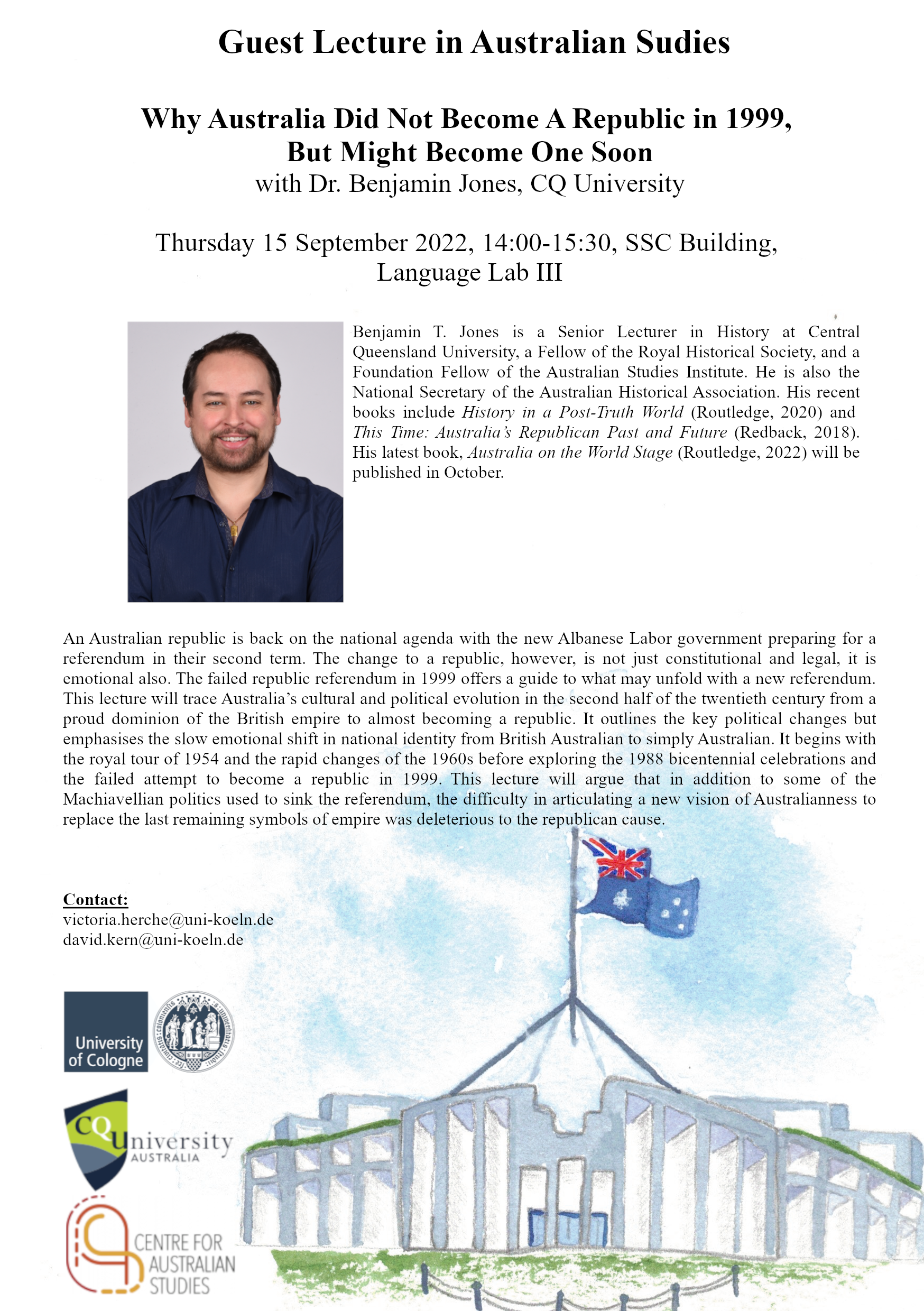 Benjamin T. Jones, Senior Lecturer in History at Central Queensland University, visits the University of Cologne. Hosted by CAS, he will give a guest lecture on:

An Australian republic is back on the national agenda with the new Albanese Labor government preparing for a referendum in their second term. The change to a republic, however, is not just constitutional and legal, it is emotional also. The failed republic referendum in 1999 offers a guide to what may unfold with a new referendum. Australia’s national identity in the first and second halves of the twentieth century was so radically different it can seem like two different countries. This lecture will trace Australia’s cultural and political evolution in the second half of the twentieth century from a proud dominion of the British empire to almost becoming a republic. It outlines the key political changes but emphasises the slow emotional shift in national identity from British Australian to simply Australian. It begins with the royal tour of 1954 and the rapid changes of the 1960s before exploring the 1988 bicentennial celebrations and the failed attempt to become a republic in 1999. This lecture will argue that in addition to some of the Machiavellian politics used to sink the referendum, the difficulty in articulating a new vision of Australianness to replace the last remaining symbols of empire was deleterious to the republican cause. For a new referendum to succeed, it must be seen as more than a ‘small, safe’ tinkering with the constitution but needs to be tied to a broader vision of what it means to be Australian.

Benjamin T. Jones is a Senior Lecturer in History at Central Queensland University, a Fellow of the Royal Historical Society, and a Foundation Fellow of the Australian Studies Institute. He is also the National Secretary of the Australian Historical Association. His recent books include History in a Post-Truth World (Routledge, 2020) and This Time: Australia’s Republican Past and Future (Redback, 2018). His latest book, Australia on the World Stage (Routledge, 2022) will be published in October. 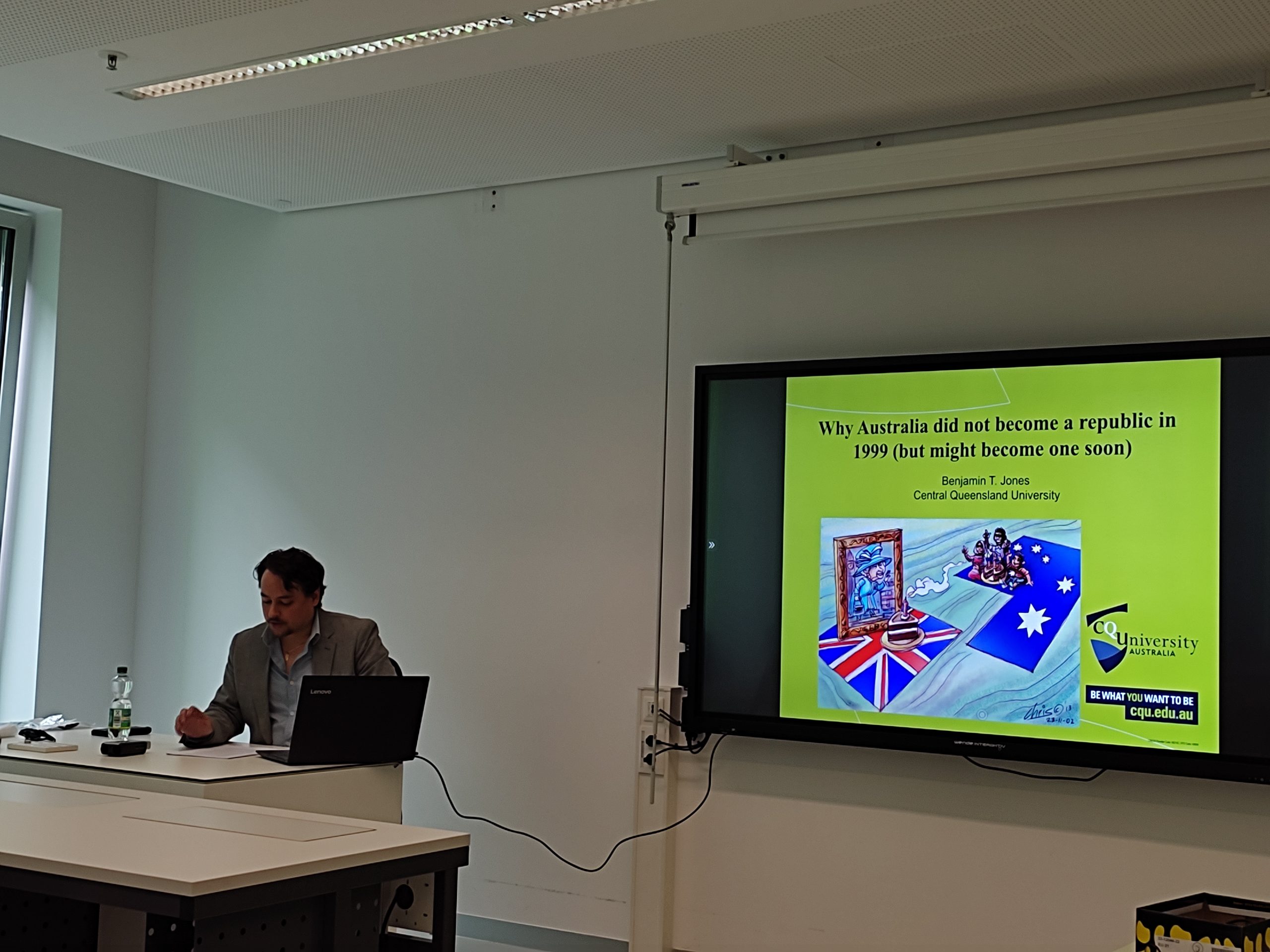 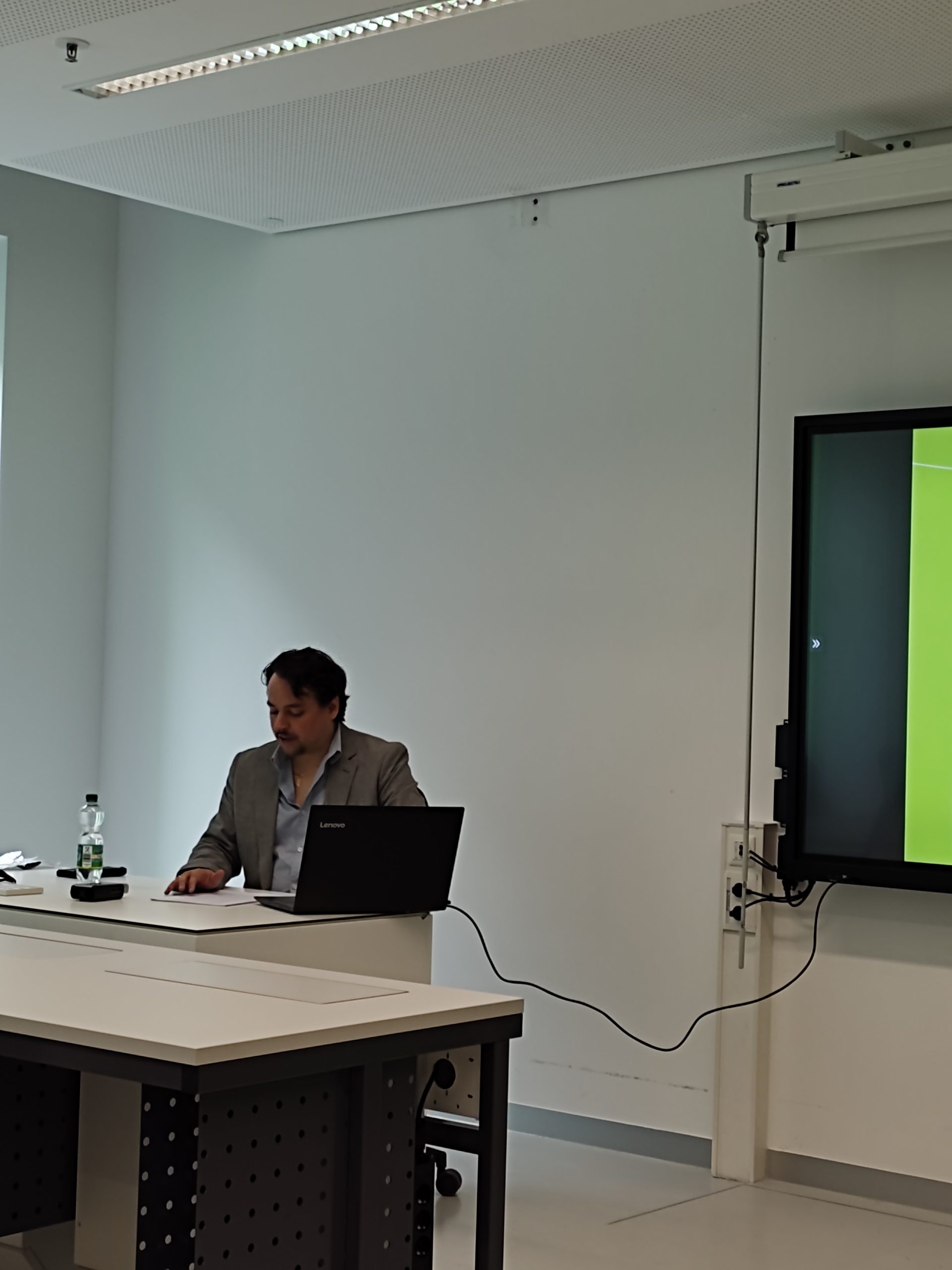 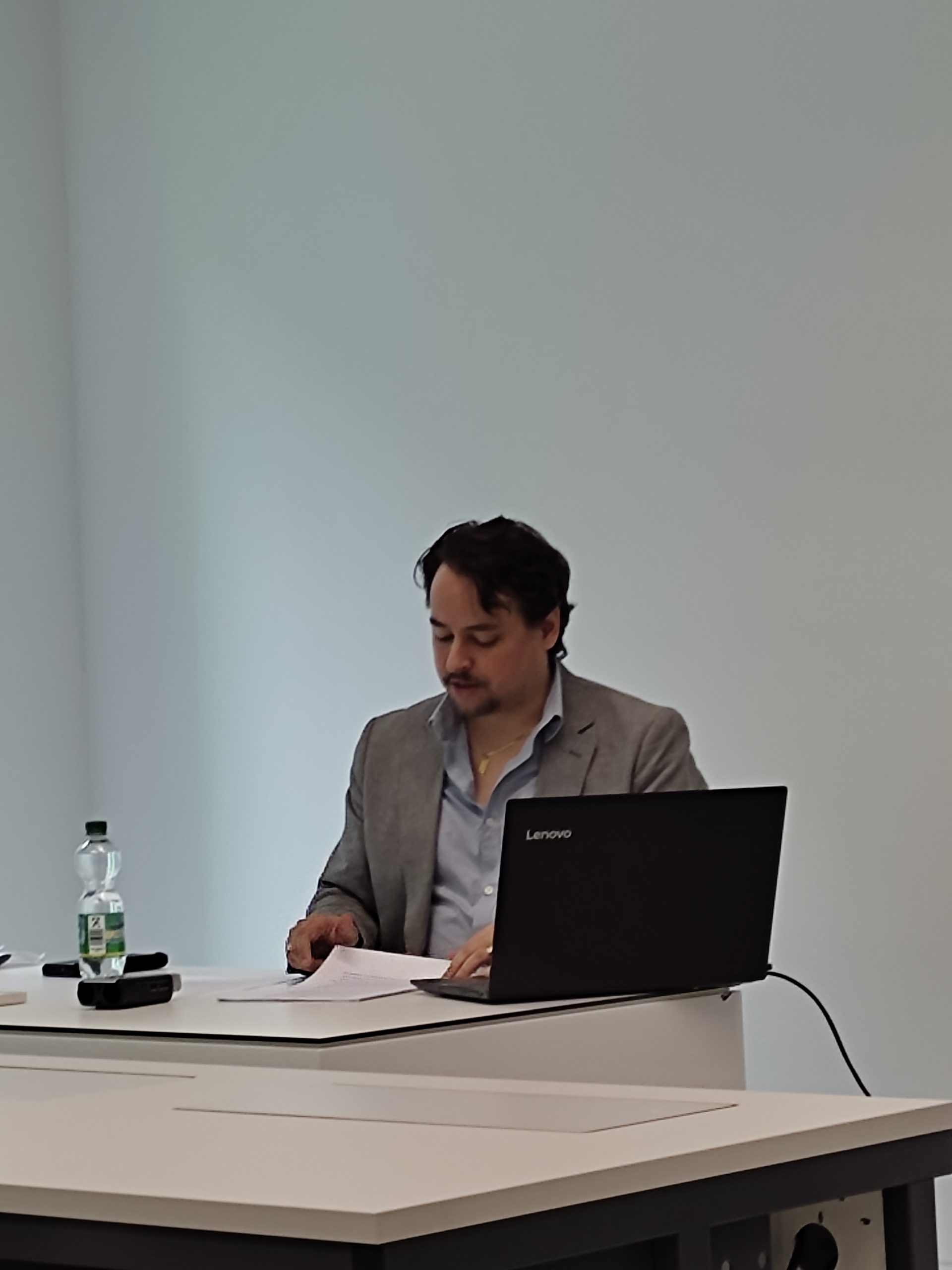 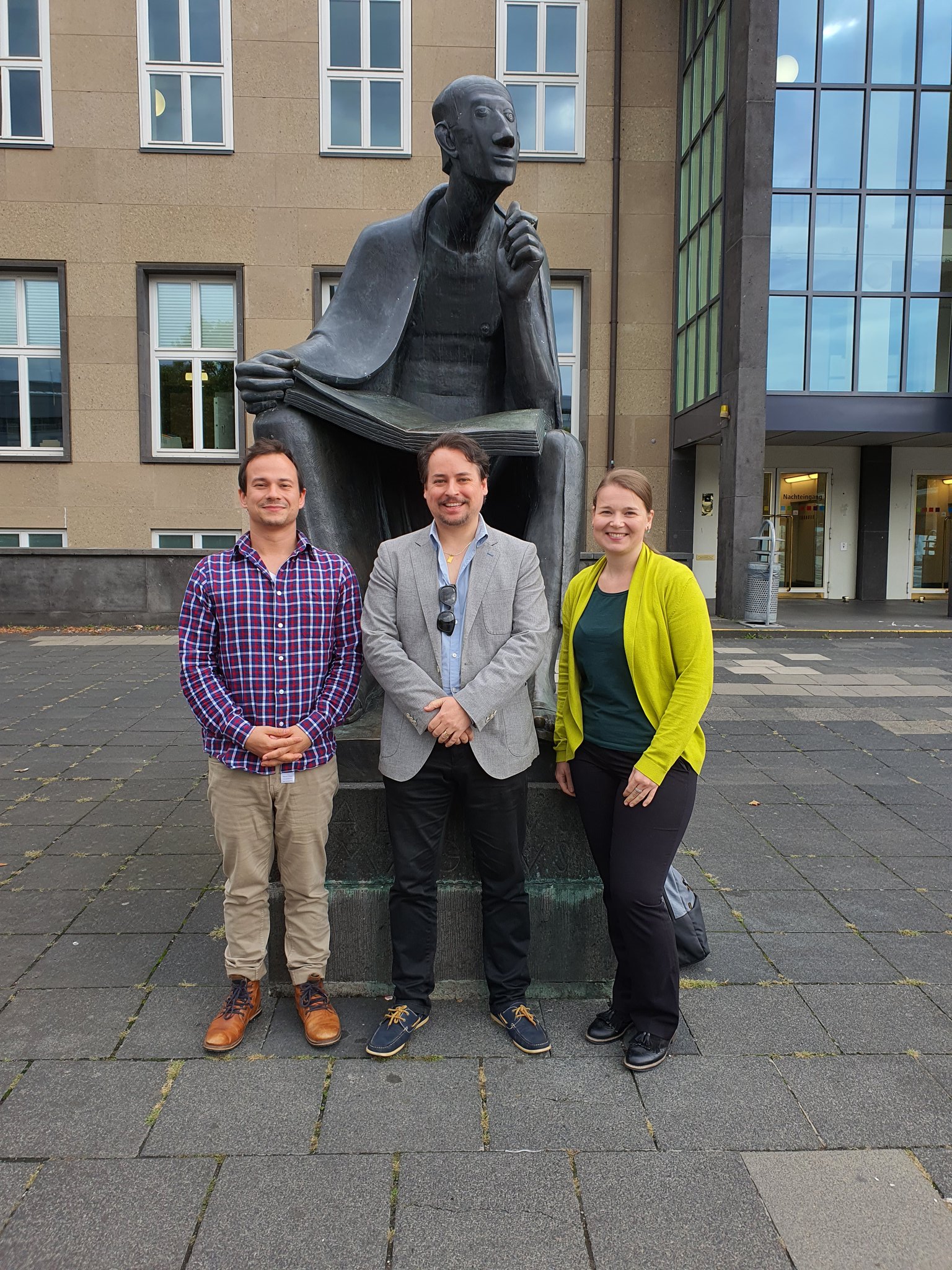